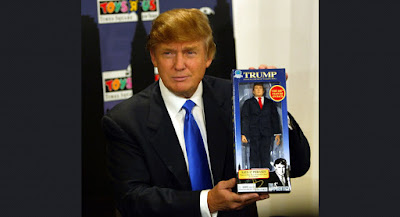 
The latest reversals from David John Oates on Donald Trump. The President should be congratulated in the negotiations with Kim Jong Un. It is Trump art of the deal on a nuclear stage and Mr. President is playing him and playing them all.


Recent statements from North Korea - They must now

Many things can happen - He'll get in a panic

North Korea has the opportunity to end - Pompous dick head

Joining community of nations - Need the path that you will love

I don't want to use the term - I'm a scammer

China would love to see something to happen - It must cease

China loves - And now I sell the name, messy haggle

Our brave first responders - Hillary be on your way

Thank you very much - America wake up

Honor the lives or America's greatest heroes - My ideal

We're changing the trade deals - In a market

Get this passed - They're afraid they die

People die accidentally - It will be fun.


Even though he has left the room - Sidney heroes


Hear the remarks of others - Nice scum around us


All talking points - See a war


Life is meaningless - It's grinning already

The situation in Palestine (To Netanyahu)  - I bait you with bull shit, fuck you


Topics we were clear on North Korea - A killer, assassinate

There will be tough moments - We  can do it.