Now what is the FBI Hiding? 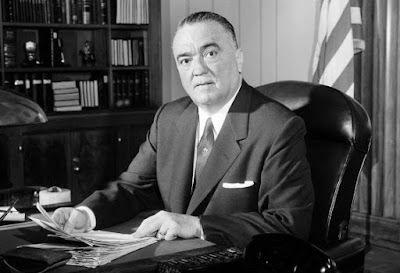 I have been rolling over in my grave so much
over this corruption at the FBI
that I have lost 50 pounds!


Something bizarre has taken place as of Friday last week, and it has not been revealed to Congress nor the Public in the criminal coup plotter, Peter Strzok was escorted from FBI headquarters on Friday. He was though not fired, but his attorney is hinting that some disciplinary action has taken place.


“Instead of publicly calling for a long-serving FBI agent to be summarily fired, politicians should allow the disciplinary process to play out free from political pressure,” he said.
“Our leaders and the public should be concerned with how readily such influence has been allowed to undermine due process and the legal protections owed to someone who has served his country for so long. Peter Strzok and the American people deserve better,” he concluded.


The question in this, is this is a public employee, involved in a most nefarious corruption of government in he sullied up the pretty Lisa Page in adultery and called Americans stench weeds, and in all of this FBI Director Christopher  Wray has no fired this plotter, but has disciplined him.

Why has the FBI not alerted Congress to what the disciplinary actions were and for what?

Peter  Strzok is the worst of stuck up liberal arrogance coming out of Minnesota. It was his false report for John Brennan which unleashed the FBI on the Trump campaign.  This is a national issue, and it begs the necessity of why the FBI escorted Strzok from the building and what were his actions which caused this?

Is what is involved now is Strzok is fired, pending a case review as all federal employees are granted? Is Strzok indicted on something? Just why has the FBI covered up what has taken place here and has been sitting on it for days.

FBI Director Christopher Wray in stonewalling Congress and this latest disaster in Strzok escorted from the building is furthering the degradation of the FBI.

Why is it so difficult for the FBI to tell the Truth to the American People?