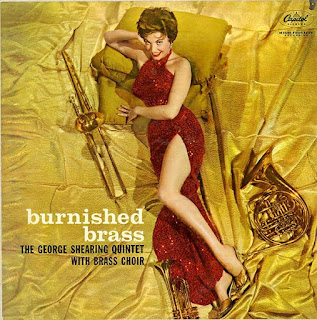 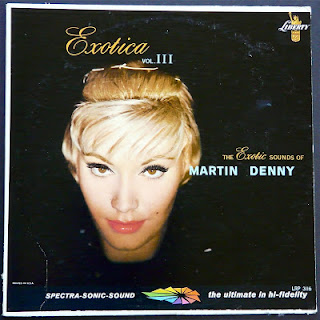 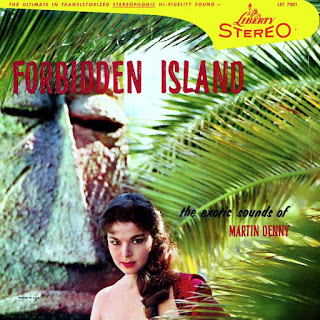 I was watching Perry Mason in the Case of the Bountiful Beauty, and an actress appeared named Susan Warner, who reminded me a great deal of Raquel Welch. In doing a IMDB search for her, it was interesting in she was the Exotica Girl, for Martin Denny, in everyone knew who she was in  the 1950's. 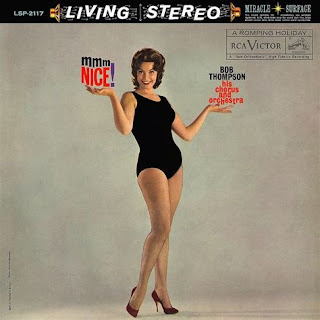 They were most impressed with her modeling in she could transform into new characters and always be alluring. 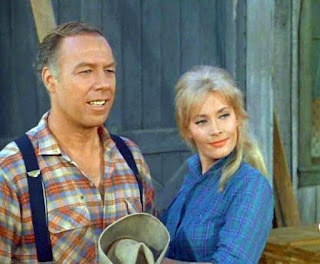 She was the actress with Fess Parker in Mr. Smith Goes to Washington, and starred with George Kennedy as a blonde in you would never recognize her. The only thing puzzling for me is how she never appeared in Star Trek, as she could have starred in any of the leading roles as she was that mesmerizing. 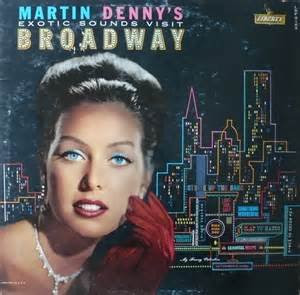 What is more intriguing is Sandy Warner was a twin, and her sister had her own career in show business too as Sonia Warner. 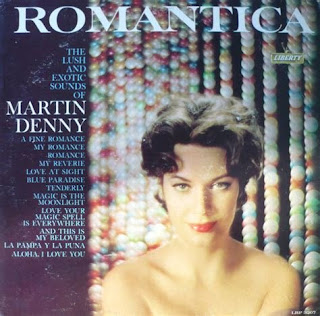 Sandy Warner was the face of exotic music in the 1950's. She was known throughout the world and yet somehow no one today is even aware of this beauty, and the puzzling aspect that she was a very good actress, and should have been a star remembered today.


She even starred in her own album with Steve Allen. 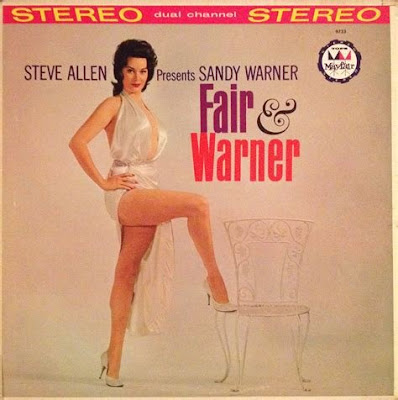