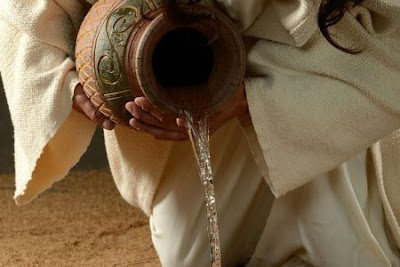 I have been pondering this for a few hours after an interesting afternoon. The week has been not pleasant and I just had to get off this place, so TL and I went to town. As gas is like gold now, I do not like the shock of filling up a half tank so I usually fill up regular with my 5 gallons at 15 buck which sucks.

It was interesting as TL when we pulled up to the grocery, a little girl was wandering by a van and almost got ran over and TL about leapt out of the passenger side. As I was getting gas, I noticed the woman was a cripple with two small kids loading groceries. Apparently cripples in wheelchairs are easier to lay as she was producing babies.
I looked up as I swiped the card and there was the gal in her chair pushing the shopping cart back to the store, so I ran over to get the cart. Good test of my ripped out hip as I do stupid things like that in reacting instead of taking care of me. I got her cart, she said thanks, and when I was coming out of the entry, there was this old guy with a cane pushing another cart, so I told him I could take it, and he was so very pleased that his eyes lit up as he thanked me.

As we were pulling away the crip was still sitting there and now she had her waif of a daughter out there trying to shut the back van door. It was bouncing  around, so I told TL to go see if they needed help, as I left the door open, the pick up running and walked over as the kid disappeared and the crip was saying the door would not shut.
I looked it over and she had pop stacked on top and jammed about 3 inches outside the door, so I moved that and TL moved the strawberries and with that the door went auto shut.

I thought about that allot in how no one else noticed these people or offered to help. I by instinct know what is always going on around me in the entire area in assessing people. I thanked God that He gave me the opportunity to do some good today.

At the thrift store I picked up a new Living Bible and while TL was inside doing things when we got home, I was out with baby calf, who was chewing one the Bible as I had read an interesting account by Samuel the Judge in summoning Israel to worship the Lord at Mizpah. It was one part the Holy Ghost pointed out to me which had me pondering this action. 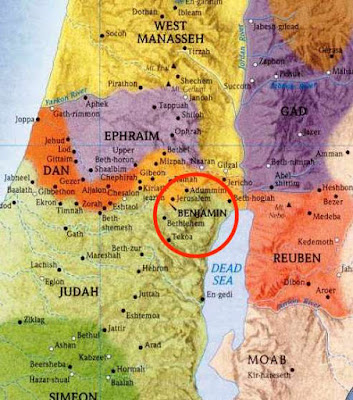 5 Then Samuel said, “Assemble all Israel at Mizpah, and I will intercede with the Lord for you.” 6 When they had assembled at Mizpah, they drew water and poured it out before the Lord. On that day they fasted and there they confessed, “We have sinned against the Lord.” Now Samuel was serving as leader of Israel at Mizpah.


King David poured out a drink offering before the Lord, instead of drinking it when His mighty men fought their way through for a drink of water for him. Water does not seem like much of an offering before God, but it is something two of the greatest leaders in the Bible offered to God and He accepted this pour offering.

They drew water which meant from a well. I was considering that and water does have a signature, and God being Living Water would appreciate cold sparkling water a much as people who drank it. I would think that special water, like in America, the headwaters of the Mississippi would be lovely or a Mountain spring. Anything special and that would include cool well water on your property.
It would be like who would want some swamp water or water out of a tap, or some plastic bottle water, especially when you were God. I personally am going to plan for this in gaining some special water, bless it in the Name of the Lord, and pour it out before the Lord as an offering.

I have done this with wine I have made. I can not say I noticed any difference or pleasing God, but as this jumped out at me, I share it freely with you to see if it would be acceptable as part of your worshiping God.

I certainly have a well here and one of my fondest memories like all children here, in fact a gal in the grocery was telling me a few weeks ago how good well water was on hot days when she was a kid, so I do have lovely water, but I would like to have something lovely for God that I at least would think is special.

I will ponder this and see where I will be led, but the pour offering is part of worship. King David and Samuel the Judge would not have offered it it was not acceptable or important. The rest is up to the Holy Ghost moving you.