The Real History of War 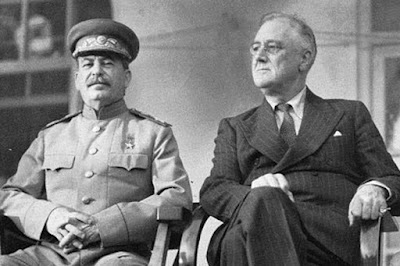 
Glorifying the victors is a remedy to hide their horrendous crimes. When one looks at FDR grinning with Joe Stalin, one does not see the Soviet Union.

The Nazi in World War II was branded an animal, inhumane and notorious, yet the following event took place on the Donetsk, the coal mining region in 1943 AD in the year of our Lord.

The prelude to this are two events. Operation Typhoon had shattered the Russian lines and driven the Soviets back. The Russians left combat units hidden in the coal mines, with orders to emerge when the counter offensive began.

This counter offensive began in summer 1943 AD in the year of our Lord, and was repulsed by the Germans on the Donetsk line. It was here as a German infantry Landsers advanced that they were ambushed by Soviets and killed the ambushers.

Now remember what follows that these are communists, marxists and Jews in what took place in that mine where the ambush originated from. 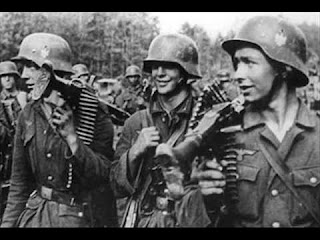 Several Landsers advanced into the mine, and it was some time they were in there, when they came upon a semi lit room of absolute stench. The German's eyes adjusted and spotted two emaciated Soviets crouched there. One German who could converse in Russian asked them to explain the scene before them.

What was the scene?

The communists explained, that they had been left behind to attack the Germans, and to wait for a counterattack by Moscow. The attack never came for months, so the soldiers challenged their officer demanding they retreat.
The communist officer answered by murdering the youngest teenagers by shooting them in the neck.

This was only the beginning as the officer then ordered the soliders to gut the dead and pile their guts into a corner, which were not decomposing before the Landsers.

Next the order came to butcher the dead and to put the body parts above the fire to smoke the meat which would preserve the food source.

The next order from the officer was for the livers to be divided, and eaten fresh before the officer, which the Russians did.

There was not any resistance to this, as the two political minder officers and their sergeant, supported the officer and confiscated all their weapons and  put them into a locked box.

The bodies were soon eaten and the officer then proceeded  to shoot the next youngest communist.

The Landsers entering this room, found two preserved smoked human bodies laid out on ammunition boxes, a pile of human excrement in one corner, the guts and the two emaciated communists.

In response to this story, the Landsers began to vomit. One yelled at them, "You revolting assholes!", and shot them with his MP 40 submachine gun. 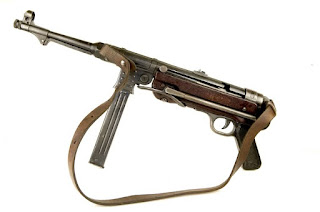 The communists looked down in panic at the holes in their bodies, as foaming lung blood came to their lips. The communist twitched and died.

The Landser section leader commanded for them to leave the mine, which the Landsers did.

The fictional history written by the victors never mention the real history of war. The snowflake in their self indulgent debauchery of self destruction has absolutely no comprehension which waits for them in the coming wars nor what will be brought to America. 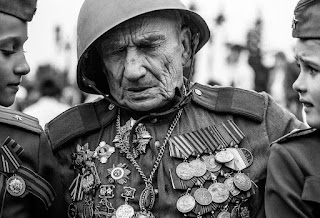