The Return of Jehu 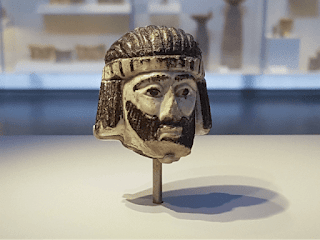 I love archeology and would have enjoyed the work immensely, but there is no time in this life to do the things I would ever want. It was the above figurine which caught my attention which was unearthed in Samaria on the border of Tyre and who the experts thought it was.


Because Carbon-14 dating cannot give a more exact date for the statue’s creation other than sometime in the 9th century, the field of potential candidates is large. Yahalom-Mack posited it could be kings Ben Hadad or Hazael of Damascus, Ahab or Jehu of Israel, or Ithobaal of Tyre, all characters appearing in the biblical narrative.


I did a quick inquiry on the figurine and it points to this is Jehu, the namesake of President Donald Trump. Interesting it appeared in 2017 when Donald John took power.

For those who are faithful readers they will remember the reliefs  this blog published not that long ago as to the face of Jehu, interestingly, the relief matches the above. 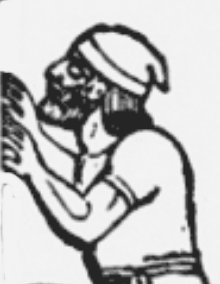 This kind of creating figurines was denounced in the Bible and warned of as idolatry. For this to be Jehu is most interesting as it violates the Law and yet there seems to have been a sort of Jehu doll available.

Jehu was supposed to execute all of these sins away, and yet it is known that he failed in removing the system that God chose him to remove.

With that Nuff Said