The Right of Rückkehr 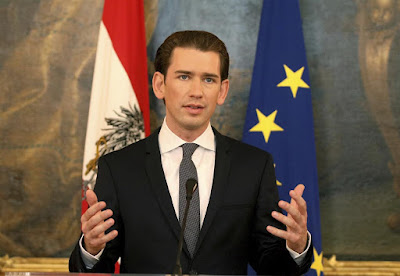 There is an issue which must be addressed beyond reparations to American Afroids and Palestinian right of return, in a people who have been genocided and driven from their lands while the world watched this horror silently.

The greatest crime of the past 100 years was the confiscation and annexation of German lands and colonies as booties of war. Never before in history has such a diabolical international policy been unleashed upon one people. From Africa, to Asia, to Europe, German lands were wiped clean of Germans and in that wiping clean of Germans, the Germans were genocided.

While much is made of English colonization of the West, the fact is that it was the Germans who created the foundation of America and their Germanic species is what colonized African and made it bloom as the English drank tonic and shot beasts.

There are 4 prime examples of the absolute crimes against humanity which Germans have suffered and the first is Sudetenland, where Germans were obliterated after World War II from their homes and farms in what was drawn as the Czech border.


Sudetenland
The Sudetenland is the historical German name for the northern, southern, and western areas of former Czechoslovakia which were inhabited primarily by Sudeten Germans. These German speakers had predominated in the border districts of Bohemia, Moravia, and Czech Silesia from the time of the Austrian Empire.


In the West, the German lands held captive by the French moved the French to instigate two world wars in the Alsace and Lorraine. These were stripped of Germany without compensation and France is guilty of this.

Prussia is the most heinous of crimes in an entire German People and Nation were obliterated by the world powers, handed over to the Poles who dastardly changed all the name to Polish names, obliterating the Sovereign Right of Germany of Prussia as part of Germany.


Prussia
Prussia was a historical state originating out of the Duchy of Prussia and the Margraviate of Brandenburg, and centred on the region of Prussia. For centuries, the House of Hohenzollern ruled Prussia, successfully expanding its size by way of an unusually well-organised and effective army.

Lastly is the crime of Crimea, where the Czar offered Germans to come and colonize west Russia in lands and farms, which  the Germans built a garden in. A new Czar  appeared and wanted their sons for Russian wars and a new communist appeared in Stalin and murdered the Germans there.


Crimea Germans
The Crimea Germans were ethnic German settlers who were invited to settle in the Crimea as part of the East Colonization.

Numbers of these Germans immigrated to the Americas and have built those nations to prominence,  after having everything stolen from them and their relatives obliterated.
I recall a Nebraska Crimean German writing to their family in the 1930's and how bad the Germans in Russia had it. After that date with Stalin the letters stopped, as he had murdered all the Germans before World War II.

These crimes against humanity must be addressed, as Germany had Tanganyika stolen from it after World War I, as well as it's trading concessions in east Asia by the English. Today the reality is that Germans have the right of Rückkehr, the right of return. There is one leader in Sebastian Kurz of Austria who has the coming power to set this situation as it should be, with just compensation and forced apologies to the German Peoples of all those involved in the mass murder of Germans and stealing their lands.
Sudetenland, Alsace Lorraine and Prussia are all German lands and Germany Austria have full right to those lands for the protection of their peoples as much as Vladimir Putin has full right to protect the Russians in South Ossetia and eastern Ukraine from George Soros genocides of Russians.
It is time that Germans be compensated in all of this whether in Germany, Africa or the Americas. It is time that those nations involved in this be made to apologize for their crimes against humanity and a footnote put on the histories of every one of those leaders, that they are indicted conspirators in crimes against humanity of the German Nation. 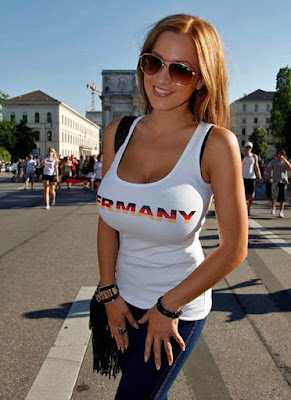