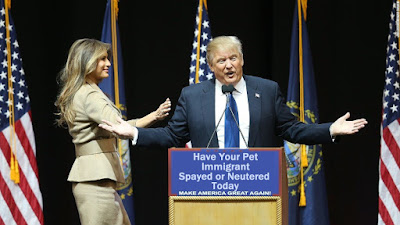 Who doesn't love their pets, right?

The Lame Cherry castigates President Trump for not increasing funding for Planned Parenthood when it comes to those poor immigrants being separated from their children by ICE as Lusteran Social Services is hauling them in by the pew load. 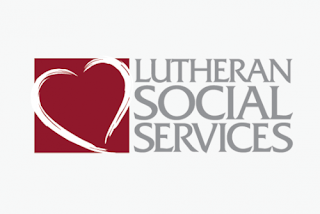 
I say America needs a unified policy for immigrants and Planned Parenthood is no better conduit and President Trump should nationalize that aborticide handler, placing it under the Surgeon General with the following mandates in 1 billion dollars in new funding.

Mandate 1: All immigrant males are castrated, whether fresh out of the Rio Grande or been here squatting 10 years, send out detention squads to pick them up for the last Gold Plan of Obamacare in in having them all spayed 1 day old to 100 years old.

Mandate 2: All immigrant females are sterilized, whether fresh out o the Rio Grande or 100 years old, send out detention squads to pick them up for the last of the Gold Plan of Obamacare for spaying the lot of them.

This is the only humane thing to do, as it would solve what democrats are most concerned about in families being separated down on the border, as you can not have separation if there is not any reproduction.
The Chamber of Commerce would benefit from this as men and women without testicles and ovaries would not be wasting time thinking about sex, but would instead apply themselves to work.
The Lutherans or Lusterans would benefit as not having children, not lusting in sex, all these immigrants would have money to donate to the collection plates.
Lastly, the pet food industry would benefit immensely as 50 million immigrants castrated and ovary harvested would produced tons of high protein pet food for cats and dogs, which would again appeal immensely to PETA and the Humane Society. 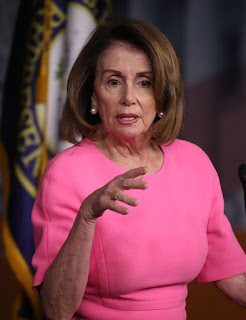 Best thing I ever did was cutting off my immigrant's genitals,
in I get twice the work out of them now........


Planned Parenthood is the perfect venue for this operation, and yes the US Humane Society as the one is very adapt at finding reproductive organs and the other is adept at cutting them out. Both of which do wonderful profits and with a billion dollars in funding, this would profit them in what matters most.
Into this, vets are able to accomplish these operations for like 35 dollars, while doctors charge hundreds of thousands of dollars for sex change operations. Throw this over to the vets at USHS and run it out of Planned Parenthood, and it would be just like Ford turning out Model A's.

President Donald Trump has let America down in not being farsighted in this immigrant issue. We need to increase funding to liberal groups and allow them to manage the immigrants the way they do ghetto Blacks and dogs in the pound. This is highly inefficient allowing these 3rd world people to destroy themselves and waste time reproducing, when they are here to work, vote and donate to religions, while buying automobiles and cell phones. 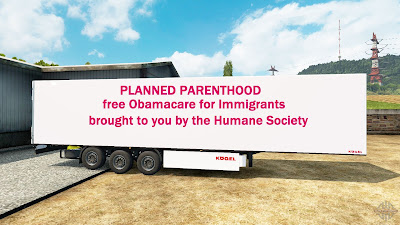 So this is the Lame Cherry advocacy for the immigrants of America who are being endangered by not having their 30 year old MS 13 children removed from them. No one else will do this or advocate for them. I believe I could have a fleet of a 5000 Peterbilt semi trucks cruising America and doing mass spaying and neutering of 3rd world peoples who come to America, just like the cowboys do on the fall round up. We could get this done in........ 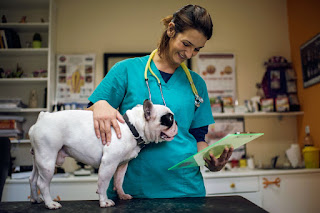 Good news Fido, you get to keep your balls today
as I have a herd of Hondurans coming in at 10 AM for neutering


5000 semis, 50 million border busters,...........10,000 per semi, oh hell we could get this round up done in 100 days as them vets could do 100 operations a day with no problem, in 5 vets to a trailer. Them immigrants would be back on the work line with a shot of Mexican black opium by the next day, and be happily donating to the churches by the weekend. Come a week later, they would be quite Americanized in rooting around in bed at all hours, in not having to worry about getting prego as Fido and Tabby were eating the new Alpo, "Uterus Flavored Kitty Bits".

So as Donald Trump is not stopping the 250,000 abortions a year of US Babies, I say let's give Planned Parenthood something they can really profit off of, save the 250,000 and protect them immigrants from losing their babies, as you can't lose a baby if Tabby at the testicles for lunch. 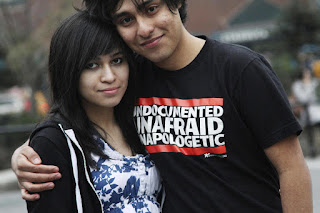 Best thing we ever did was being spayed and neutered
as now we have money for our future and no 3 AM feedings
as Coquata's ass looks like the day I wed her at 13.