What about the Lutherans Donald John Drumpf? 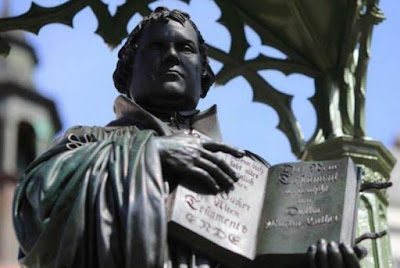 I noticed that Mr. President was bending at the waist for Islam in sullying up the White House. Bear with me on this as the numbers here are going to prove the Lame Cherry out, and frankly this blog is fed up with Protestant America being shit on and expected to like it.


The number of ex-Muslims in America is rising | Richard ...

By The Economist AS SOON as he stepped off the plane on a family holiday to Kenya, Mahad Olad knew something was wrong. His mother, a "very devout, v...

Muslim Statistics for the U.S. / Number of Muslims in America

Q. How many Muslims are in the United States? A. According to an academic review of available survey-based data in 2001, informed by information provided by Muslim organizations and mosques, the highest reasonable total number of Muslims in the United States is 2.8 million.


So you got under 3 million turban heads, but you got this goddamn terror oil, including that goddamn scam of stealing Syrian oil for cuts to fund political parties as Reince Priebus admitted to in David John Oates Reverse Speech, bribing all these Trump Street money whores and politicians.

Now  compare this to the hardworking People who built America in the German Israelites in there are 44 million of them.

German Americans
German Americans are Americans who have full or partial German ancestry. With an estimated size of approximately 44 million in 2016, German Americans are the largest of the ancestry groups reported by the US Census Bureau in its American Community Survey. The group accounts for about one third of the total ethnic German population in the world.More at Wikipedia


Then you have millions of more Scandinavians and French Lutherans, yes this is going to Lutherans, as with at least 1/5th of the population of America is Lutheran, and the Lame Cherry wants to know where in the cesspool hell of heathen America is Donald John Drumpf in his German ancestry giving one event to celebrate Lutherans in America who built this country in the Name of Jesus the Christ.

This is horse shit whoring for Arab oil money and these apostate Muslims. They get invited to eat off the china, while Lutherans are the 95 million out of work and having their entire worlds destroyed as Obamaland celebrates the genocide of Lutheran Protestants.

When do American Lutherans get their feast? When does Donald Trump make Jew Boy Jared show some respect to Christians?

It is time that Germans around the world stop taking this humiliation like they are some sub human class as the propaganda commits hate crimes against their entire race.
It is time that Lutherans have their REPRESENTATION in the White House and it is time that Donald Trump acknowledge Lutherans of every race for their building of the United States to it's greatness.

Turban heads get a dinner and Donald and the Jew Boy bending at the waist for Muslim money while Lutherans do not even get the crumbs off the table like Lazarus.

Unless American start making this an issue, they are going to be shoved aside by these damned apostates. Your pulpit preachers are not going to make an issue of this, because they are whores to this system to subdue you.

Lutherans in their entire German, Scandinavian and French culture built America in society, the arts, sophistication and beauty. Rid yourself of that apostate Ramadan and you won't notice a blessed thing. Try removing Christmas in all the traditions, decorations, trees and Jesus and you will understand the impact of these White American Protestants in who they are for good and how they changed the world for the better.

Donald Drumpf needs some reminding there are voting Lutherans in America. 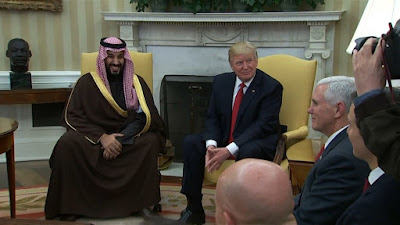