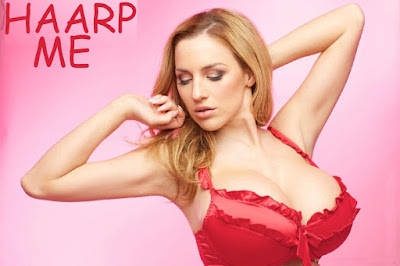 
For the past 10 days planet earth has been producing a Pacific and Gulf Coast jet stream.  The weather has been torn atmosphere again though, as I have watched this horrid swath of moisture from Texas to New England which simply has not moved for 3 days. It just is there acting like it moves and  it stays in place.

What this is about though is the Jet Stream predictions which as I have stated are warm west coast winds, but instead of Minnesota being 40 degrees in early spring, Minnesota and the entire region is zero to eighteen degrees, which is an impossibility, but this is HAARP in Weather Mod. 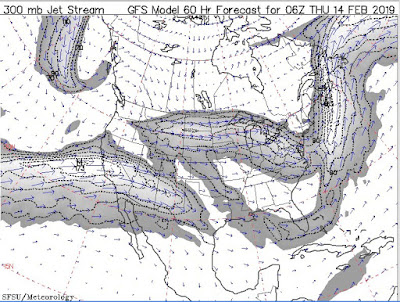 The above is February 14th in the coastal pattern. Below on February 15th, there appears out of nowhere  this hydrant Jet over Saskatchewan and pouring cold air over the Dakotas, Minnesota and Iowa again. Honestly I do not know who in the hell pissed off the cartel lords in Iowa, but they have been death on Des Moines for months.
Literally, Iowa should be around  50 degrees in this period of early spring, but it has gotten nothing but ice and snow in they really are getting shit hole weather, as time and again I witness storm bombs appearing over eastern Iowa out of thin air. 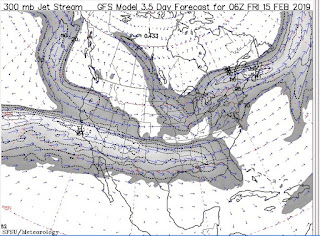 In normal weather like this, Fargo would be in the mid 30's in this Pacific air flow and hit the teens with this Saskatchewan air flow,  and bounce right back in two days to mild weather.

This is though is what the people over there are dealing with in every time there is any semblance of relief, they get plastered again.

This forecast is cookie cutter regional with HAARP. It should be a ten degree increase in temperature every 200 miles south and it is not. The temperatures are the same 500 miles east to west, north to south.

The most prominent instrument at HAARP is the Ionospheric Research Instrument (IRI), a high-power radio frequency transmitter facility operating in the high frequency (HF) band. The IRI is used to temporarily excite a limited area of the ionosphere. Other instruments, such as a VHF and a UHF radar, a fluxgate magnetometer, a digisonde (an ionospheric sounding device), and an induction magnetometer, are used to study the physical processes that occur in the excited region.


Ah, that is why they stopped analog television and digitized everything as those behind this several years ago knew the next phase of HAARP over the lower 48 would have disrupted the signals, for HAARP has shifted from limited to constant disruptions.