I Want My AOC 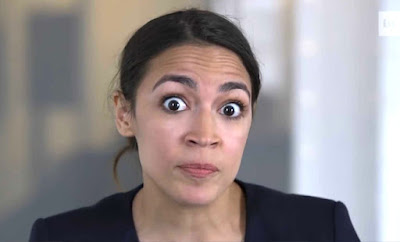 
The lovely Princess, the Ivanka of Jarvanka, being covered in the shadow of Alexandria Ocasio Cortez attempted to troll her for attention, by accusing AOC, that her economic programs were not what Americans want.

(Editor's Note AOC's program are what Venezuela is engaged in, and what Sebastian Kurz is implementing in Africa. The reason the Ivanka's do not like this is, is it removes concentrated wealth from the rich by handing it out to non working poor in bribes of debit cards by selling national resources like oil, gold and coke.
See poor people getting things bothers the Ivanka rich, but ask yourself how Ivanka feels when it is in her family who are getting things for nothing.) 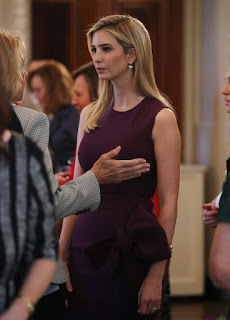 Yes Ivanka the fake tits are free in your tax deduction.


Ivanka Trump Takes Poke at Alexandria Ocasio-Cortez’s Ridiculous ‘Green New Deal’ That Pays People Who Don’t Want to Work: ‘I Don’t Think Most Americans in Their Heart, Want to be Given Something’ 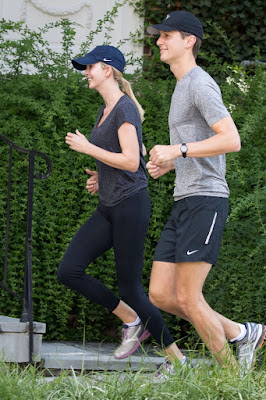 Jared remember our August 2016 free vacation to the Balkans...


Jared Kushner got Harvard for NOTHING.

Report: Kushner Got Into Harvard After Dad's Donation

President-elect Donald Trump's son-in-law, Jared Kushner, was accepted into Harvard University shortly after his father donated $2.5 million to the Ivy League school in 1998, according to a report.

Jared Kushner got a White House gig for nothing.

Donald Trump has appointed his son-in-law, Jared Kushner , as a senior White House adviser, it was announced tonight. Kushner, who is married to Trump's daughter Ivanka , will work on trade deals and the Middle East in a rare case of a close presidential family member taking on a major job.

Jared Kushner sold his skytower for doing nothing.

The infamous "devil" tower with the "666" sign on the entrance, has been under scrutiny because Jared Kushner is married to Ivanka Trump, and is a senior adviser to the president. When the Kushner Cos acquired the building in 2007 for $1.8 billion, it represented a New York commercial real estate record and was made when Kushner was taking a ... 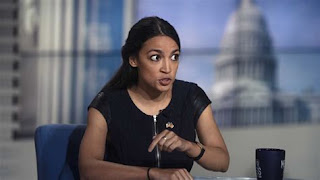 Tell Ivanka my tetas are real and that giveaways
are for more than white girls and jews.