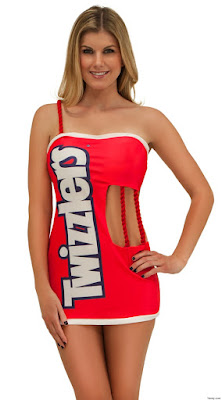 Incredible news for the non donors who think their money will protect them from a nuclear strike, as this orphan girl warned all of you that the actions of George HW Bush, Bill Clinton, George W. Bush, Barack Hussein Obama and now Donald John Trump, were deliberate in creating a psychological reaction to develop a nuclear first attack response from Moscow.

When Bill Clinton had Boeing "fix" the gyro on the Russian military's hypersonic missile, it turned this weapon into an aircraft carrier killer, thereby placing the United States and Europe into a vulnerable situation, which would embolden Russia and China for a first strike.

As all of this was posted on here long ago, and still the rich did not donate and went on their affluent lives thinking I was blowing smoke up their asses, but now the "always experts" are concluding the same Lame Cherry assessment in these Russian missiles are first strike weapons against the United States and Europe.

For this to be coming out in the Mockingbird means that we are getting close to a jeopardy point. As a translation to the rich, Jeopardy Point, is an initiation of a sequence of events which begin with making the public fearful, so they will believe anything they are told when a trigger event occurs. Then everyone joins in and sings patriotic songs like Nigga, Nigga, Nigga.

Anyway you rich people really should have been donating as the clock is ticking, tick tock, tock tick, tick tock.


First strike. I wonder how one neutralizes a first strike?

A faked strike to provide that nation carte blanche to strike assets which will advance a beach head against the first strike. 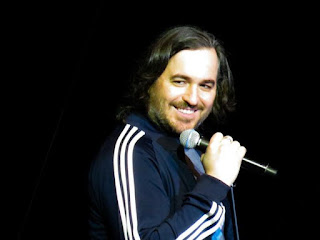 Let's sing as whistling in stock portfolio graveyards is gouche.

Marianne Faithfull - Broken English 1979 Could have come through anytime, Cold lonely, puritan What are you fighting for ? It's not my security. It's just an old war, Not even a cold war, Don't ...