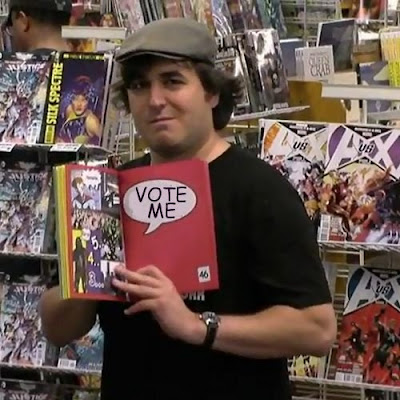 Steve McQueen even got bone over me.

It has come to my attention that a contender to Donald Trump for President has arisen from Staten Island New York in Brian Quinn or as his friends know him BQ.

BQ has a rare resume in alone he took along three deadbeats from New York, real losers, who would now be involved a menegie trois with with vegetable fruits for a career, if not for Brian Quinn. 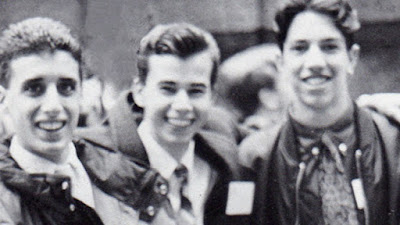 Do you think the kitchen staff will let us feel the vegetables?


Here is a photo of BQ from that era, and you can see he is presidential material if he had not been held back by his vegetative comrades. 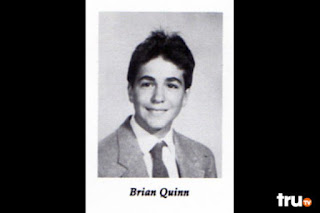 Vegetables are not the fruit of life.


Then there is his profession in the medical profession as an optometrist.

Keep your eyes above the belt honey.


Then there is his gig as looking like an attractive Rosie O'Donnell. 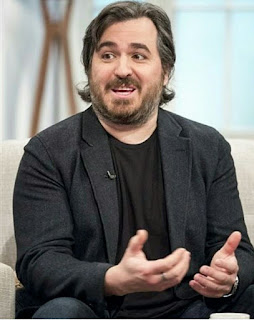 
And here he is as the funny version of the legendary John Belushi. None of these vocations pay anything for wages, but he does get lucky with lesbians a great deal of the time, and Chevy Chase does invite him over in drunken moments for a free meal.

I submit that the President needs to get Mike Pence off the ticket. Yes we are looking at a Trump Quinn ticket. Does not Trump Quinn flow better than Trump Pence?
Is not Trump Pence like Trump Pensive, Trump Penis, Trump ........you get the point. 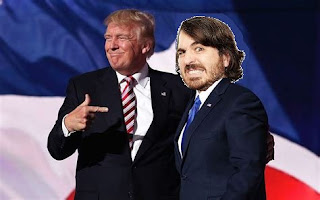 
The President could order the CDC to create a Brian Quinn International Sperm Bank to impregnate the billions of women in Africa and Asia to produce leaders for those backward 3rd world nations, including Wales where Christian Bale has set evolution back 5000 years. 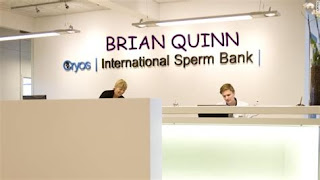 Bangladesh is calling again, they have women lined up for 1000 meters.


Of course if none of those temptations work, there is always the ultimate pay off in Ivanka. All the President needs to do is send Jared off to the Middle East like David did Uriah and he got the girl.
I mean what man could resist the offer he could not refuse.
It would be like, "BQ, I know you want my presidency, but how about we put Ivanka on the table and a week of Air Force One mile highs, followed by you as my son in law. No one would notice as Ivanka could just tell everyone that Jared grew a manly beard. 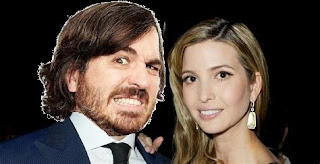 
I realize fully that women will be contacting this blog now to ask for free sperm samples, but I must caution all of you that, you must wait for the CDC to offer this sperm and you will probably have to visit the 3rd world to get  a dose of Brian Quinn's sperm in you. The other stuff I don't know about as Katie Walsh seems to have the dibs on the Mike Pence sperm, so whatever her three drink limit is, I don't know, but I'm sure that BQ could be on tap. 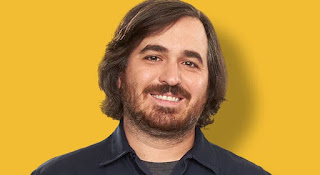 
I am allowed to share this man with all of you, because TL is so secure in the manhood department as TL of course admires men in a virile sort of way, so us gushing over this Staten Island man is understandable like cannon balling whiskey.

So let us all agree, it is BQ as President, Vice President, sperm for billions of women's loins or sperm for Ivanka 2020 as last I heard this boy had 42 years of blue balls built up for his epic 2020 political plunge. 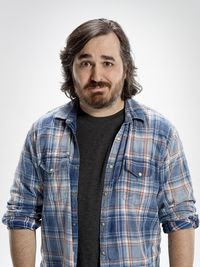 Here I Go Again by Whitesnake with lyrics. Please rate and subscribe. Check out my comedy channel!: https://www.youtube.com/channel/UCm90zEQ0ssikFHCObNw01dg ...