So hold on, here we go - it's like nothing we know 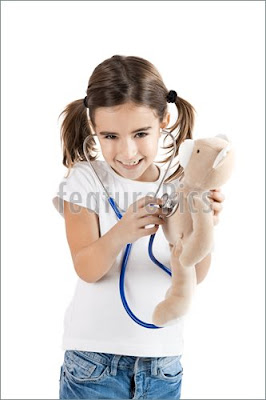 
While you rich people have left me in this snow cave poverty hell this winter by refusing to be Christian and donating generously, I have with TL contemplated what it would have been l like if the mother had not died, or more fittingly been removed by God on Black Friday after Thanksgiving.

From time to time, I run across the disgusting pictures of her legs, which did not prompt any donations from the rich, but remind me of things I have tried to shut out of my mind and things I have forgotten  in the blur of this winter in all the anxieties and hardships of more suffering and death. 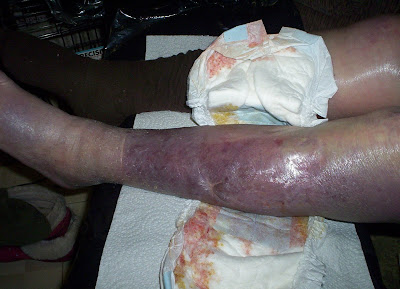 I did something which I probably should have not done just now in I entered the matrix and began flash reading the future or the time we are in now, in a time line of the mother not dying on November. The premonitions I had were on the right outcome events of how caring for her probably would have killed us. It took months to stop catching colds in how wore out we were.

I do not know how, but we would have kept her alive until the end of February. I could not see with that fluid build up and her refusing to help in dealing with it in how her feet would not have had to have been amputated, but the matrix says no amputations.
There would have been an ambulance on the 26th, with three days in hospital, in which she would have been put on diuretics and returning home on March 1st.

I doubt like hell we could have buried her as last time I drove by the cemetery the grave was under a 3 foot snow drift hard as concrete. So it would have been more waiting, shit roads in dealing with things which are the nightmare which we are getting out of in closed bank accounts, her messing up the taxes, social security, retirement and all this chit with the lawyer which is still playing out.
I think I would have died of pneumonia in being so wore out and she would  have been a mess physcially, but then the hospital was going to allow us to bring her home again, for three more weeks of torturing us, so I apparently would have  somehow  survived  the depression and insanity of this winter which has people walking around here in the typical stupor of misery.

God knew this winter would be this impossible here, and He was merciful to us and to saving her from  the reprobate she was turning into again. I would have been changed in deeper wounds that seem a bottomless cavern in all I have been brought though in life, this time I may not have returned to the smiling front I put on for people to entertain them.
I wonder if though it was not more about me, but more about a teaching lesson in those who should be in hell should  stay in hell, even in that though  God was merciful in having us deal with that emotion.

I think of Poot in how much better she is. After that Laura woman lost her job and unloaded on me, something was around here destroying life again and Poot was like the jaguar from the Amazon as she did attack me one day when I had my back turned in ambush. She hates heavy clothes and clomping boots which  are a necessity in snow 3 foot deep and Arctic cold, but we were doing good, but whatever that was which surfaced again was a reminder of the hell on earth that poor cat was dealing with.
Yes her glands get going as it is catting season, but this was something more as she has settled down again. I laughed at her the other morning as I was getting the milk for the outside cats and Baby Moo, and she was chasing me around and I was chasing her, as she was playing as she used  to. It was amusing to see her little bobtail standing straight up in her looking at me, and this was the first time I saw her spread the long hair on her tail like fan.  Quite the talented kitty when she is allowed to be who she is.

When we get above freezing, no more snow or ice rain, and I can see grass, I will be better in all of this, but the nausea of what awaited us and God  spared us is too much to deal with again at this writing.
It has been an odd winter as we saw a Robin before all this shit hit, and yesterday I saw a Flicker woodpecker fly over me. Things are  really screwed up as I heard Bluejays scolding in the trees this morning. We just need the warm weather for the birdies and game animals as this is as hard on them as me.

I am thinking of  deleting the pictures of that woman in her legs as the frustration in witnessing what it is like when a malevolent soul feeds off of my sisters, TL's clan and  the evil which is numbers of you on this blog makes me sick to my stomach. Life is too filled with bad things for people to create evil for others and add to the misery. It is not in me thank God to choose the dark path as I am filled with revulsion by it and I do not need to be reminded of the failure of that woman nor how rich people in luxury are not the Christians they claim to be.

I am thankful to God that her death was processed 4 months earlier as it would have been senseless as HAARP weather terrorism in this kind of affliction on people. I have to finish  this up and tell TL the story of my inquiry and what the future would have been if not for God's Grace.
It does help to praise and thank God for what did not happen in being delivered from that evil.

From 1982, The MOTELS with "ONLY THE LONELY" exclusively seen on the popular TV program, "SOLID GOLD"! My MAC video engineer & I sweated big drops of greasy butter off our noodles, to feverishly ...