The Life of Clinton, Bill Clinton 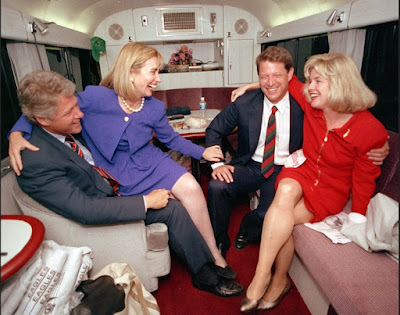 You look like my boner Al with that Global Blushing going on.


With all of these liberals dying like Ruth Bader Ginsburg, the Lame Cherry does not want to wait to pay tribute to America's 43rd president in William Jefferson Blythe Clinton, rapist and money launderer for the global elite, but a kinder and gentler man who became a son to George HW Bush in his reclining years.

Without further adieu, a tribute to Bill Clinton. 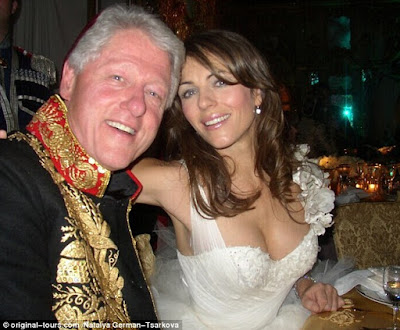 Make mine a double and keep em coming. 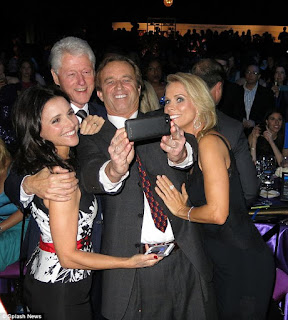 Your old man might have nailed Marilyn Monroe junior
but I masturbated on her grave to Elvis' Hound Dog. 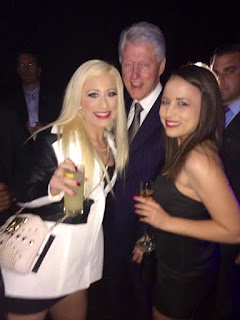 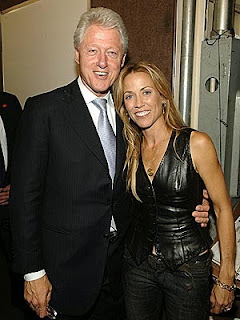 and they say eating Crowe is a bad thing. 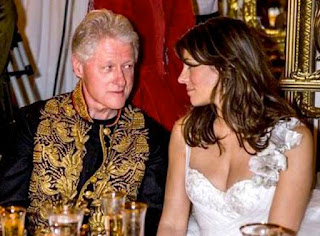 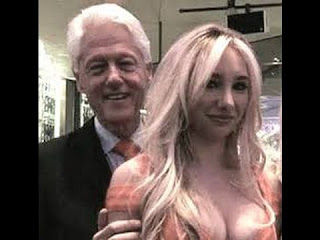 You make the little rock a hot springs baby.

Bill Clinton, the Backstreet side of the out of the gutter Kennedy's.