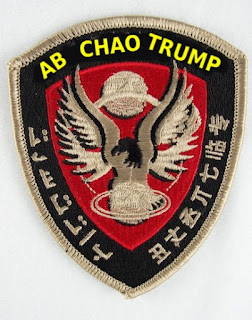 
It is very difficult to not be satirical over Donald Trump in his new Space Force, going boldly beyond where no Trump has gone before. The reason it is ..........ok let me explain.

The reason the SR 71 spy jet was cancelled was because the United States already had a super jet beyond Blackbird. This is why Jimmy Carter cancelled the B 1,  because America had Stealthy B 2's. 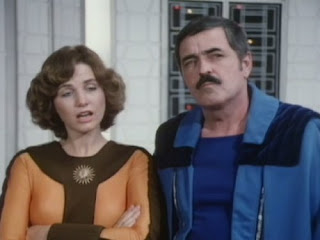 Didn't we already buy this series?


See it is this redundancy which has DARPA creating future weapons, which America possesses in these loud sonic boom space planes out of Area 51, these large triangular gravity craft out of Ohio, which makes the "cover" of NASA spending billions on this worthless huge rocket to shoot payloads into space, because America is already in space.
For those thinking I am off the track in too space fiction, the Air Force has already had for years the X 37 in extensive tests and no they do not just have one for testing, but a fleet of these things which are drone weapons. 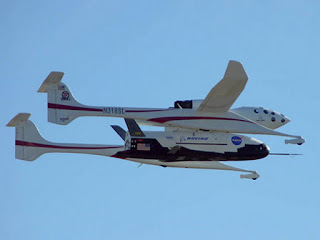 I suppose you never saw the specially built launch vehicle either before in  photo?

What Donald Trump is engaged in is more deception. The Pentagon and NASA are both being funded by  Donald Trump in ever increasing record amounts, and it the idea is to hide the programs to not produce a space race, Donald John just told the world the Chicoms and Russians were both in a space race, so what good is it to double bill Americans for obsolete platforms when the real programs are already in space and operational. 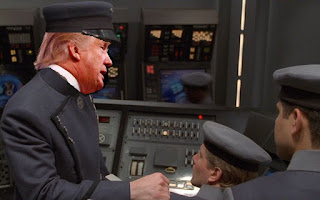 If we find any life out there, remember we will run out of Mexicans soon for labor.


Trump has signed the futuristic-sounding Space Policy Directive-4, which orders the Pentagon to draft legislation establishing the Space Force within the Air Force. The administration still has to submit a legislative proposal to Congress, which would approve the funds and authority required to officially establish the new military branch.
“America must be fully equipped to defend our vital interests,” Trump said at a White House press conference. “Our adversaries are training forces and developing technology to undermine our security in space, and they’re working very hard at that.” 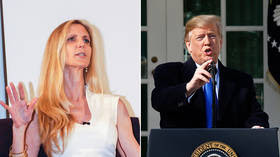 Live long and prosper Donald John.
May the Log Cabin be with you.

And what do we refer to the President of Space Force now? Trektacula? das Weltallmeister, Sulu of the Cosmic Hole as sodomy seems to be on this President's mind as US foreign policy all stinks of feces penis now in directing who America attacks.

But what are the Russians involved in, in these diabolical plots? 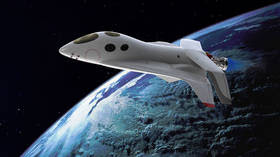 Yes a Space Yacht for tourists. As in all things Russian, not once in all the years of Russian hegemony since the United States ceased producing rockets to launch humans to the International Space Station has Russia denied any nation access to it's rocket program.
This yacht will be operational in 5 years in a commercial moneymaking adventure for the Russians who have a very good track record in keeping cargo and passengers safe.


Is it prudent for the United States to have a projection of power in outerspace? Most definitely, but I have had it with being double billed for cover programs and having a leader in the White House who espouses none of the Reagan rhetoric of keeping Americans safe and how wonderful it would be to eliminate all nuclear weapons.
With Donald John Trump all you get is, "They are a threat, so we are going to spend trillions and dominate them for Goldman Sachs." 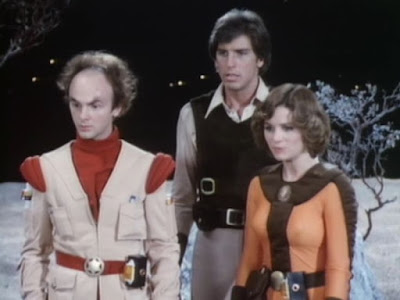 Yes, the President of Space Force launched that into orbit
and yes, it looks familiar my friends. 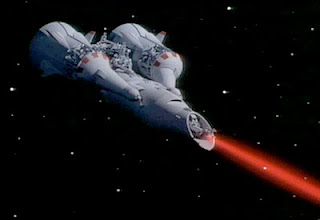 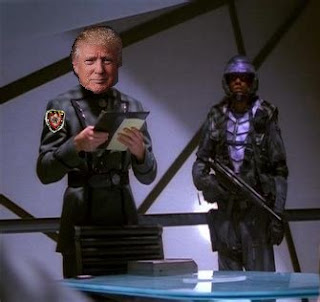 So Jason  you do not like my Phaser Penis in your space. I exile you to life on Mars.