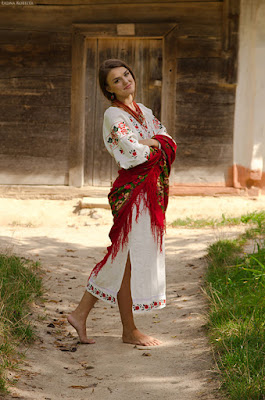 People gloss over the condemnation of the American Race that it simply could not join nor fight world wars. The genius of Adolf Hitler expounded upon this in World War II.

As John Keegan elaborates in his History of World War II:

There was more than strategic calculations to this diversity of policy. He (Hitler) had no admiration for the American people, as he did for the British, nor die he fear their military power at all. It was it's commercial and productive capacity which figured in his correlation of forces and he did not believe that power could be brought to bear against Germany until the war had run it's course much further.

The Lame Cherry now points out a reality, of what if globalists intent on bringing down the United States for a World War IV, what would be their actions prior to that war?

Perhaps they would inflict on the United States a massive debt.

Perhaps they would remove from the United States her industrial capacity and place it in Asia.

Perhaps they would make the American people an entitlement slave class castrated by the police state.

Perhaps they would place into the United States a majority foreign population incapable of fighting in a war as her snowflake children were incapable of engaging a successful war.

The very things that Adolf Hitler focused on as Americans weaknesses have become American realities now in a cancerous state of  the rot of the body politic.

America has become a nation of rats, feeding upon the corporate socialized economy, as her productive race is minority corrupted in an opium den of debt and self doubt as an emerging slave race.

The United States in the event of a protracted World War IV, could not retake forward positions in Asia, the Mideast or Europe by movement of troops and equipment. In the advent of a direct attacks upon American infrastructure it would be a decade before it would be restored. The United States does not have the manufacturing capacity to produce a war effort as in both world wars. Finally, the United States as a race of people has been so mongrelized that it is incapable of the moral fortitude to win a war.
God does direct wars and God is not going to promote a race more abominable than what He destroyed at Gomorrah.

In this troubling assessment, the United States will suffer a defeat of epic proportions in the next world war which is on the horizon. It can not succeed as it is no longer the people of 1776, 1812, 1917 and 1945. The forces who predicted American defeat and were incorrect in not comprehending God's Race, have for 50 years embarked upon producing the very situation which Adolf Hitler condemned America to defeat.

The American race born in the 7 Years War, became the race of two world wars which followed. That race is now being vanquished and what is in it's place is the same culture rot which appeared in Vietnam who will toil not, neither do they spin.