A Mind is a Terrible Thing to Waste...unless you bribe the right people 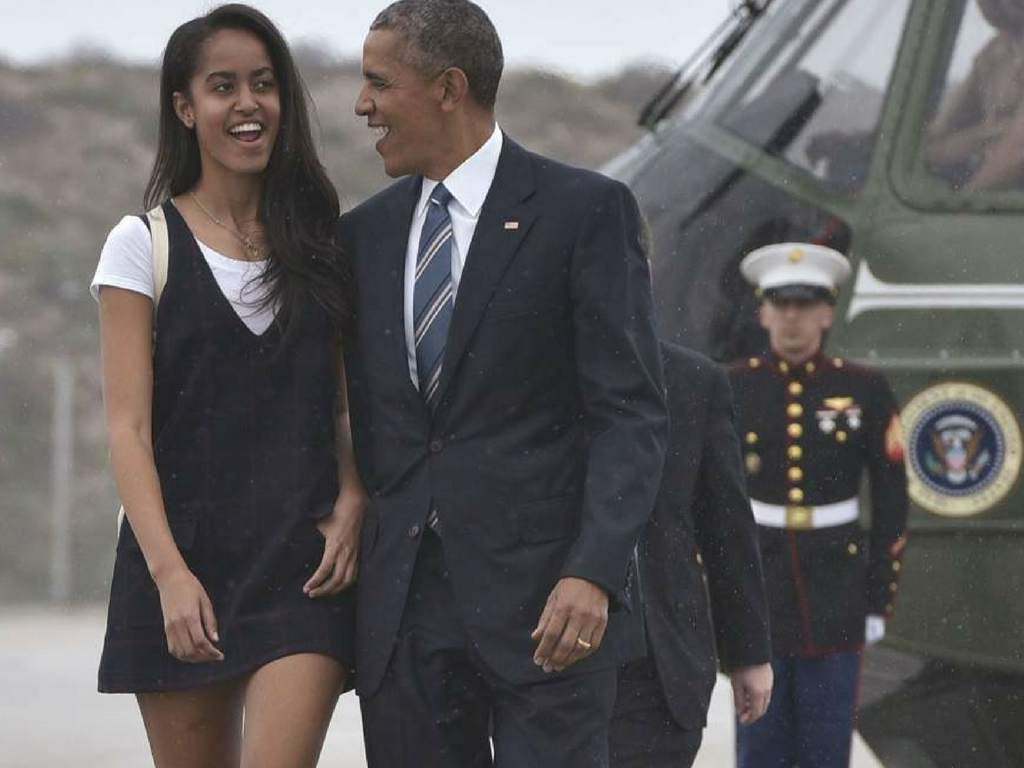 
I was listening today to the US Attorney in Boston in having arrested people for bribing people so their children could get the best possible college education possible as this is illegal.

I desire you to read that slowly again in PARENTS were spending sometimes as much as 10 times as what  tuition costs, to get their children into a university, so that the children would have a diploma which would provide for them the best possible of futures.

Now I know you can study for SAT's and get through them and you can actually spend 4 years in high school getting straight A's as most children are not like me in having to have worked as a child, but I desire you to compare parents who were spending a fortune in order to get into a good college, because Affirmative Action was taking White children's places in those colleges and giving them to basketball players from some ghetto or some Chinese kids who get paid education as the CIA wants to turn out American loving Chicoms.........

See that is what I do not exactly get about this in why one bribe by a government or a disenfranchise by the government of the United States of it's own children so people have to pay more to try and get an education.......I repeat the crime in this is rich people were paying a fortune to not buy whores in Hondo, but to get an education for their kids, so those kids enter society and are not liberal deadbeats.

That is a crime.


BOSTON -- Federal prosecutors in Boston on Tuesday charged 50 people, including the actresses Felicity Huffman and Lori Loughlin, in the largest college admissions cheating scam ever prosecuted in the United States.

Authorities say the operation, dubbed Varsity Blues, uncovered 33 parents described by US Attorney Andrew Lelling as a "catalog of wealth and privilege" who collectively paid $25 million to a college admissions counselor named William Singer, who pleaded guilty and agreed to cooperate in an investigation into what Lelling called the "widening corruption of elite college admissions."


What struck me was hearing the US Attorney make a distinction as he probably was getting the business from people saying, "Well what the hell about rich people who bone head kids like George W. Bush, who get into college by hook and crook, and that is legal?", because the US stated just that specifically as these people like Lori Loughlin were not like rich people who donated wings to universities.


This astounds me as the FBI was spouting the same line, that it was illegal to do what these parents did and called cheating and a crime.

"Today's arrest should be a warning to others," the FBI's Joseph Bonavolonta said. "You can't pay to play. You can't cheat to get ahead, because you will get caught."

Yet when old Jew Kushner does the same damn thing at Harvard to get his two worthless boys into that school, the FBI and US Attorney have absolutely no problem with that. 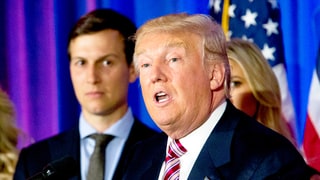 https://www.rawstory.com/2019/03/kushners-harvard-donation-just-legal-version-celebrity-college-admissions-buying-scam-reports/
"Jared Kushner, for example, by all reports, lacked the test scores and grades to be admitted to Harvard University," she added. "His family pledged a $2.5 million donation and he was ...


Sean Homo Hannity was fixated on this, from the sports angle, as apparently his club footed children are all athletes on scholarships. Yes I am sure it has nothing to do that sports make money for colleges, not the prissy tennis shit, but real sports like basketball and football, and the universities only keep the stuff around no one watches as a tax deduction, so rich Homo Hannity children can go to school with someone else paying for it as we got to have girly sports around as it is government mandated, so the colleges can get their hands on those research grants......but none of that is a crime, because that is legal pay for play the FBI is told never to investigate.

So it is a crime in America to try to buy the best education for your child.  I just wonder what is legal in is it legal for a Dean to see Malia Obama's name on an application and send her through, because it will bring in the invitations to the parties. You know like John Roberts, Brett Kavanaugh and Neil Gorsuch voting for sodomy and aborticide, because it gets nice stories written about them in the CIA press and invitations to DC cocktail parties.....
I wonder why Special Agent Bonavolonta is not investigating that or calling that pay for play for what it is. I wonder why Alexandria Ocasio Cortez is not pay for play in all those millions floating around from rich donors and her curry nigger chief of staff. That must be what the US Attorney means by "not the same thing" as rich people who put up wings in colleges are legal in those bribes, but if you give 500,000 to a coach for your club foot kid, that is a bribe and not a gift.


Yes these parents should have had children like Richard Nixon, who could not afford Georgetown and instead went to a small  California college while working in order to get accepted to Georgetown, but America is now a land where wanting the best for your children is a crime, because it is not the correct bribe made in the correct legally criminal way.

I wonder why the  FBI has not arrested Elizabeth Warren for fraud in stating she is an Indian and Obama for getting a foreign kid scholarship......... 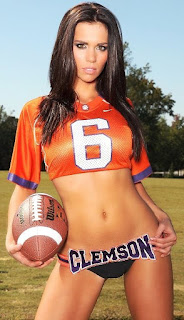