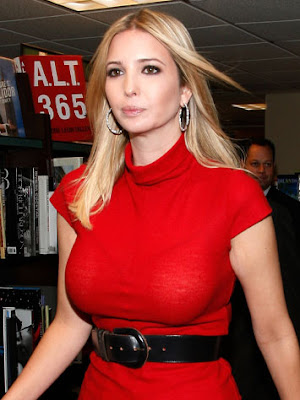 
This blog places the facts here, in most of the readers here struggle with an economy designed to rob them in high Trump taxes and rob them in Nazi conglomerate control, so they do not have money, compared to the Trust Fund Rippies who have the millions and their illusions what it is like to be a human.

Yesterday I received a plastic flier in the mail from DISH TV. They were offering two bundles and each came with a 100 and 200 dollar Visa prepaid card just for signing up for the service. That means that the poor people who used to have the satellite dish's on the sides of their homes as status symbols are no long paying for that service, which means they no longer have the money, which means this is 2 years into Donald Trump and things are in the shitter in all the swing states, rural states and urban areas. 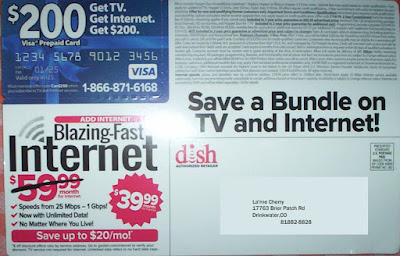 As television is the life blood of this group of ghetto blacks and white crackers, you know things are getting bad when they are turning off  the television and these companies have to give away service to try and get them to buy a package.

A great deal the problem is people are getting ROKU which is a basic version for 19 bucks a month and lots of free television that is just plugged in off the computer. 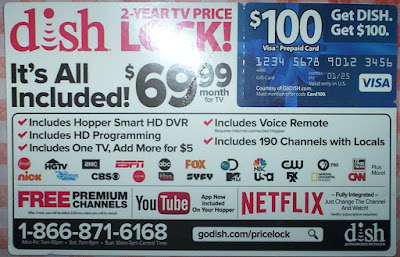 If people had money, they would not be watching old Young and the Restless shit on CBS feeds, but having the background noise on in Dish. There is not any money in the United States for poor people and the fact is, it has gotten drastically worse under Donald Trump.

I would love to be a Trump cheerleader in saying how great his Reagan Economy is, but I warned all of you that the shit Trump pulled with Paul Ryan, Gary Cohn and Mike Pence, would produce this disaster which includes everything from shoe stores to Shopko going bankrupt.

I would not be surprised if DISH goes bankrupt as you can not give away 200 dollar service packages in trying to hook poor people to buy your product, because when the time lapses, the Mexicans have already moved on.