Trading on the Hot Mom 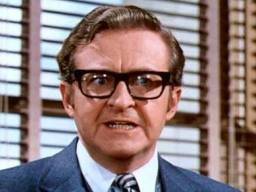 In my day, we gave scholarships to the mother's who baked cookies for me.


I have decided it is time to weigh in again on the Buying My Twat Daughter's A Diploma as Sean Homo Hannity is still talking about it. I figure that I am qualified as America does not have justice any more and the law does not make any difference, so this is what should happen. 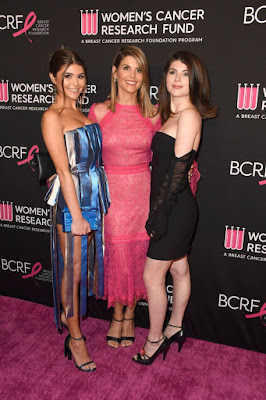 I like Lori Loughlin. She was pretty, could not act, but she aged well, and if you were a guy, you wanted  to marry something like this as she would get up and nurse the kids when you had kids, as she looked like she would be a good mother.
So I say let Lori go. As for her husband, he is some foreign sounding Italian fashion designer. That is shit I hate, so I say send him to Alcatraz.

As for the daughters, they look like Monica Lewinsky and something that thinks she is pretty as Lori Loughlin. They apparently were on the Dean's yacht or something as Dean's always have bikini girls on yachts who attend their school on vacation. Yeah that sounds odd as hell, so I say put the plumper one into the US army in the tank corp and sell the clueless one to some rich Arab where she can be clueless with 40 other Saudi wives. 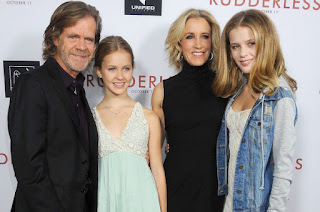 Ok I like Bill Macey. So he gets off. As I like Bill, I like his wife as they seem like people you would want as neighbors. The daughters look stupid as Irish posts, so I say give them both a Harvard degree in Irish, send them to Ireland to be married to some Mic and that ends it.

Now if Felicity were married to like.....Jim Carrey, I would just dump her in the ocean as no woman deserves to be tortured like that, but .........oh I never passed judgment on Felicity. Ok 30 days  probation suspended for life.

See that is justice we all can live with. It is fast, it is fair, because none of us want people we like to be in prison or having the FBI pointing guns at them. Now fashion designers or stupid daughters, yeah they need jail time or husbands picked out for them, but the rest, we need to protect and let off the hook on things.

I do have some advice for Lori and Felicity and it comes from President Richard Nixon. Nixon was a poor kid from California who could not afford to go to Georgetown. So he had to work and go to a small California school, reapply and get a scholarship to Georgetown where he graduated. See sometimes kids just need to start out in this Affirmative Obama Action world in a small college where idiots or poor kids can get into and then work their way into a big name school.
The girls in this should have been made to do that as that would have taught them a lesson as trading on your hot mom's looks is not how you get ahead in life.

I hope this all goes away now as my world was shattered yesterday in Linda of the Homo Hannity show, proved she is smart, informed and that is about it, except in long bursts she is boring. She is best doing the one liners, as too much New York accent and not repeating she is a communist in liking sports, just wears on you. Granted she would be the first one I would pick for a chief of staff or a wife for someone, but listening to her is like having a Jew chew matsa balls in your face, as it is just annoying.

How in the hell did the charisma not transfer to these 4 girls from their parents? Talk about Darwin regressive genes.