Lame Cherry getting the Bill Wrong 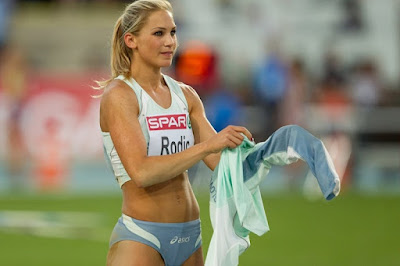 
This is concerning Zada or whatever that thing's name is who is being installed to commie Slovakia. The thing is I do know what I am doing, but I do not care. It is a point of showing contempt for pissy little nations that do not donate and read the blog and even more so to the Marionette left legger who is a tampon wearer.

So no mix up, as it is more enjoyable sounding more stupid than I usually do, as it makes people who have bullets wanting to put them into my brain for things, to think I am David drooling on the wall with the Philistines and not worth the change.


As far as pork products. 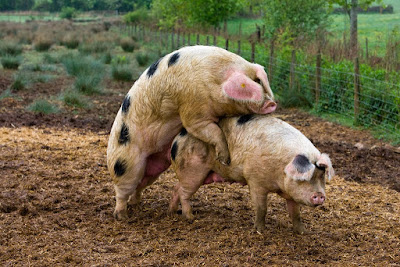 The pork is from China – not Africa – and the eff’n Chinese own Smithfield ham – our pork is being sent to China – there should not be one shred of Chinese meat or meat products in this country!


This has been going on for sometime. Alaskan fish go to that cesspool of Asia, like Russian trawlers and then Chicom fish mongers, and ship them back to the United States. Mexicans shit on the spinach and chickens get it up the Yangtse.

I like pigs, but hate pork. Goddamn is one meat no matter what you do to it, it is pork. Should be a clue in all that seafood coming out of China tasting like something that run off of Mao's shower as to what in that short of water nation, you are getting in your canned goods.


I made a mistake once, but found out I was wrong. 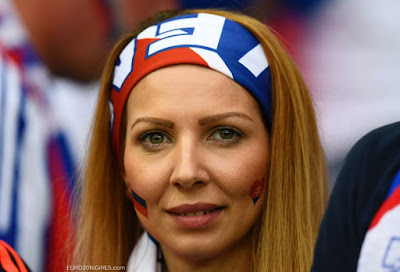 Same goddamn border critter as they all look the same.