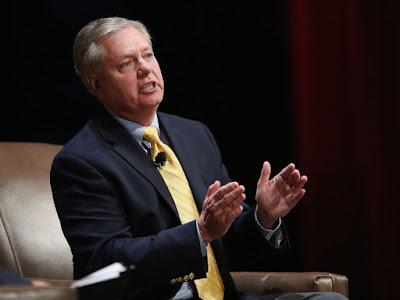 
According to Breitbart, Jonah Goldberg likes stuffing Lindsey Graham up his ass as

On the death of Andrew Breitbart, the Jewish agent that even Mossad could not protect from assassination,  it was a fascinating day over at the site in it was Man Sex March Day starring Lucianne's little tod Jo'berg as he is know to his bearded friends. 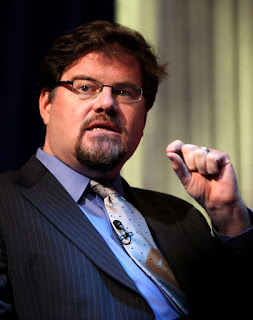 Jonah Goldberg getting off on #NeverTrumpering 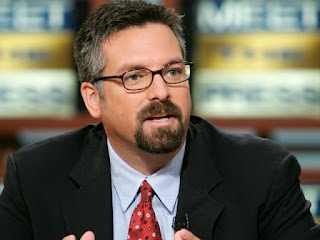 “Trump-skeptical” is basically Never Trump’s version of “bi-curious,” which means Goldberg and Hayes intend to complete the transformation.


Anyway, Nolte moves on and I think there is something wrong with the dudes eyesight or gentials as he says Joe Scarborough has a blonde wife.


This is Mika the blonde that apparently Nolte views as a notch in the belt like a job worth millions of dollars. 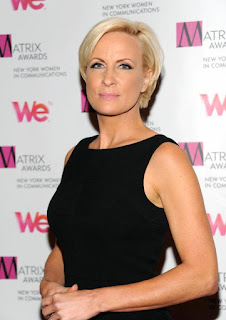 Like most people this is what I want to do when I think of Mika Scarborough. 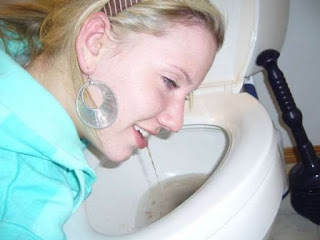 OK, all of this was brought to you by John Nolte, who looks like Stephen Paddock, and we have learned that he thinks that Mika Brzezinski is like a million dollar hooker in prime bone meal and that a Mika in the bush is not like a Lindsey up the ass. 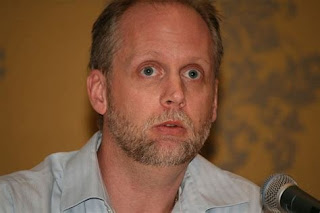 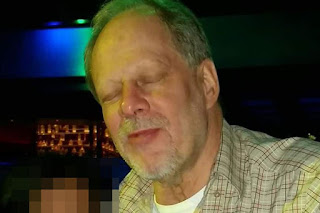 Kind of strange putting into print that you want to bang a high priced whore and that your mind fantasizes about snuff mags with gerbils up your ass named Lindsey Graham.
But then I'm not part of Trump Clapper media either. 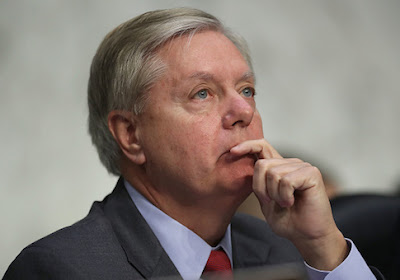