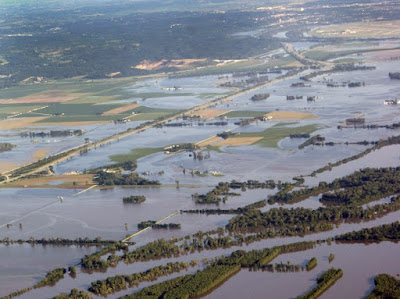 
Again by the Grace of God, what this blog warned of in predicting record floods in the American interior have now come to pass.


While the focus is on Nebraska and Iowa, as the majority of Nebraska is having flooding 100 times worse than 2011, and there are literally millions of bushels of corn and soybeans lost due to flooding grain bins in Iowa, as the Governor there in flying over the region likened it to an inland sea. the reality is this is just the start.


So you understand this, the Missouri River which is already flooding from Nebraska, Iowa and Missouri due to the last two HAARP Weather Mod storms, that river comes out of the Rocky Mountains, along with the Yellowstone. The Rocky snow pack has not yet melted and will not melt for some time. What will fill in will be the melt from Wyoming, Montana, North and South Dakota. Next to this, will be the snow pack melt of Minnesota and Wisconsin. It simply was a record year due to massive HAARP storms which began in October and have not let up. From January to this date, it has been a non stop avalanche of snows, and that snow all has to melt and it is still coming south.

The only region which snow melt will not impact the south is Fargo North Dakota. The Red River of the North flows to Hudson Bay, otherwise all the snow in this region has to melt yet, and it is going to melt fast as of this weekend as temperatures are moving to 40 to 60 degrees, because HAARP has been keeping it so cold in this region, to sell Saudi Arabian held American oil and gas to sell it to Americans out of the fracking flats of America. 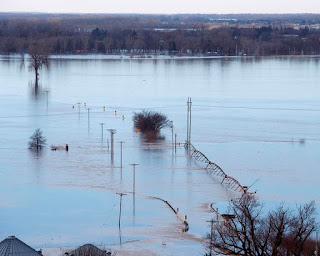 I have been to Hamburg Iowa and it has been wiped out. It was creepy as Obama seemed be following me around a few years ago, as one of my favorite spots was Missouri Valley in Iowa. It is a pretty area of nice people, and I have been to the Sinclair gas station there a number of times, which sits by a massive regional auto dealership.
My favorite times are coming out of Iowa, and into the Missouri highlands by Squaw Creek. TL and I have fed the horses there at a truck stop on the top of the hill there. Otherwise Missouri looks like a burned off cedar tree branch. So I do know how flat that country is as it stretches to the Platte River Valley. Nebraska has the greatest amount of river miles in America. It is  though all overflowing and this is just the start of the flooding. 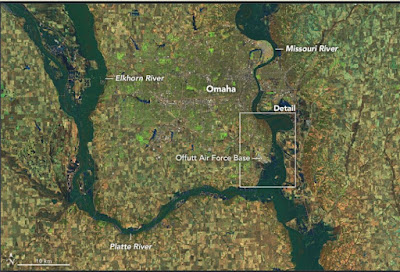 Who needs national defense in an Air Force Base under water
as we are making money selling Americans their oil and gas!

I am getting reports that 15 days out the rains or snows are coming back. Remember in this, that water coming out of the snow pack of Montana is not just gone in a day. That water takes weeks and months, depending on the release rate of the dams in the Dakotas. Those were the dams which Obama opened and flooded out the Republican lowlands in a crime against humanity in massive deliberate spring flooding when that Birther took office, and these floods are going to be worse and if  this region has a wet April, or June goes gonzo, you have not seen the end of this.
So when Sean Homo Hannity's guests talk about getting the Missouri and Platte River sands off the Iowa fields worth 30,000 dollars an acre. It is a bit hard to dry a field out, when billions of gallons of water are still coming and billions more might be on the way.


The choke points in this region are historical in St. Louis and St. Joseph. Kansas City is the western fringe of this, but all of this water is moving south and there is not going to be any stopping it. It could be a worse summer than 1989 when the massive floods swept through the region in a 500 year flood, which happened two years in a row.

A fast melt is better for the still frozen regions, because the water sitting around houses causes basement flooding. It is not so good for rich people who build mansions in flood plains, but that is the price of vanity. It will be a fast melt and I predict that the snow will be off the fields and forests from Montana to Wisconsin by Wednesday next week.
On that 15 day  forecast HAARP is not gearing for heavy precipitation as of yet, but I have noted that in this region the Weather predictions bots, have not caught up to the surface temperature realities. They were trending in the 30's, but it is spiking into the 40's. That means the bots are running on old trends, and the sun has so much energy now that even HAARP can not keep it cold. The point being, I suspect that this region into Fargo is going to see 60 degree temperatures, and that would trend to April not being a horrid snowstorm as HAARP unleashed last winter. If it comes to moisture, it should be a rain, but I have not seen any long term evidence of that. It will take to the end of April if the moisture stops to just get the roads and fields back to working.


That is the point in these rural areas is all that damn big heavy machinery for farming is going to be ploughing down these roads destroying them as rich farmers do not give a damn about anything, like most rich people. The costs of this are just beginning and there are going to be bridges not put in with roads closed into next year for Nebraska.

So I was right again by God's Grace in predicting this, and no one said a word about HAARP and this deadly and costly Weather Modification. This is what killed the mother and it is what killed over 100, 000 old and sick people in this region now flooding, along with that many livestock in baby lambs and calves. It was a bitch of a winter even into Canada.

When I see all of that water, one thing comes to mind is those damned mosquitoes. This is an encephalitis summer and if it stays wet to fall, West Nile should explode over this region too. This can get really nasty and as HAARP has been nothing but genocide for the past two years against Americans, I can not see why there would be any let up in this, as they have two gambits in they will either drought the region out in long term soy and corn crops which will have to go in late, or they will deluge them out. As I said this is just nasty shit, as all that water sitting over Kansas, Nebraska and Iowa is ripe for June massive tornadoes tracking east into the Ohio Valley. It is all connected and cause and effect, but where were the rich donors supporting this blog?

https://www.express.co.uk/news/world/1101982/nebraska-flooding-update-nuclear-power-plant-flooded-iowa-deaths
Flooding following a "bomb cyclone" which unleashed blizzard conditions on the Midwestern US has killed three people in Nebraska and Iowa. Now roads to a nuclear power plant have been cut and ... 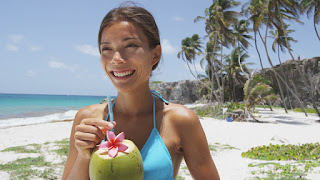 Nuclear fruit is better than carbonated beverages like Coke to make you tingle.


Yeah and do not forget with all this water that Nebraska has a nuclear power plant on the shores of all of this and that nuke pit by St. Louis did not go anywhere, is still there and all that nuclear sewage could create an American Fukoshima.


Oh my maybe the rich people can't run and hide from things, because whether it is atomic waste or Monstano chemical waste or those pesky biological mosquitoes hitching rides out of this region, this is a national emergency, which has only been warned of here.


So glad Mike Pence is on the scene looking Pence statuesque. 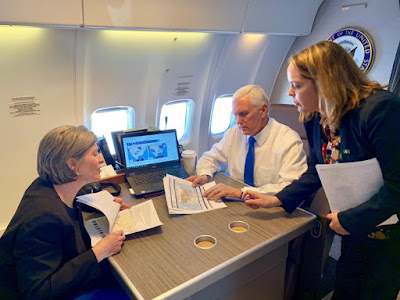 Wouldn't it be better if we just washed all the Whites into the river
and brought in 5 million more Mexicans?