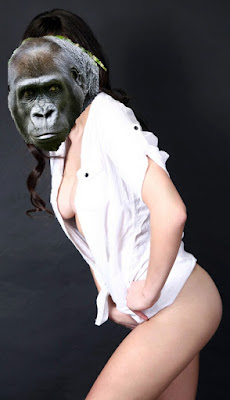 With the advent of  the closing of the Pissgate Dossier investigation by  Protector of America Robert Mueller, there are realities which this blog will continue to remind all of you of, namely it was when this blog published the reality in published reports that the Mueller investigation was looking for a Missing Link, in questioning Jerome Corsi and Roger Stone as to the identity of who it was that was feeding them information on Wikileaks, that this was a key to all of what was taking place in this investigation.
When this was made public, the Mueller team began disbanding and the Protector of America immediately shut down the case, as his cases were still smoking hot against the recently indicted Roger Stone and Jerome Corsi.

To this Attorney General Robert Barr has now notified Congress that the Mueller investigation has completed and now his findings will be reviewed. 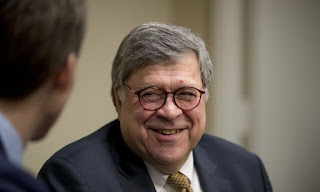 With the Special Counsel team now disbanding, and no one will be questioning the published information quoted as sources here about the Missing Link, there is now more liberty to examine the Missing Link and the revelations associated with that entity, which was of such vital importance in locating that Mr. Stone and Mr. Corsi were threatened and indicted, at their age with life imprisonment.

We know in this that the Missing Link is part of the original Marco Rubio supporters as this is the source of the Pissgate dossier in Paul Singer funding it, and Bill Kristol's son in law at Daily Beacon which Mr. Singer owns, hired Fusion GPS for Marco Rubio's bid to be Jeb Bush's sweaty boy Vice President, as Lindsey in te gay ear Graham headed the John McCain faction of the Carolina mafia. Creation of these fake documents and the copying by Seth Rich of DNC documents for Wikileaks, were all part of this Mueller investigation which had nothing to do with Russia, but with a faction of liberals seeking to deny Hillary Clinton the presidency and Donald Trump the presidency.

We know that the Protector of America knew all of the above that Russia had nothing to with this, but the probe was focused on who was the Missing Link in this, at the focal point of Roger Stone and Jerome Corsi.

I suppose at this juncture, this poor orphan girl could build the anticipation of that the Lame Cherry knows all, but let us get to the point in having you figure this out in the logical conclusion which the evidence leads, as this blog has been led to.

What would cause Robert Mueller and his investigators to shut down an investigation, in which they were searching for the Missing Link with such fervor a short time before? Corsi and Stone did not know who it was they have stated, so Robert Mueller could not have learned the identity from them. No one was indicted, so the protector of America, certainly could not have learned it from another source.
At this point, your small minds are not going to deduce what this is as you must be Inspired to find the conclusion, which is so simple. Logic dictates that by evidence Robert Mueller knew from the beginning of this numerous facts, in who created the dossier in Marco Rubio, who embellished it in Hillary Clinton, and who copied the DNC files in Seth Rich. Robert Mueller has known the answers to all these questions from the beginning, so my sweet children and my sourish brats, hold onto your brains for the revelation, as Robert Mueller already knew the identity of the Missing Link.

Take a pause and let that revelation in what it means in how monumental this is sinks in as you still do not get it in it's enormity. Robert Mueller was not seeking the identity of the entity he already knew, because Robert Mueller's entire mission was to discover who knew the identity of the Missing Link, and silence those who might know by distracting them with their prosecutions. Once that information was gleaned that no one knew or had figured out who the entity was, the investigation ceased, as this was all about protecting the identity of that entity.

We know a focal point exists on the Missing Link in a crossover of people who were the benefactors of Marco Rubio, had contact with Jerome Corsi and Roger Stone, and was aware of Seth Rich. There was a whisperer, a silent observer, which is the Missing Link, who was guiding and monitoring all of this for what the real purpose was.

This is monumental and only this poor orphan girl has produced this revelation, where before this, each of you had your heads up your asses, save those involved with the shadow of the Missing Link who read this blog and are running scared.......but thinking smugly they are now out of jeopardy in the Mueller probe has now closed down. I would not be so comfortable in they have made contact with someone whose identity is so crucial that it unleashed all of this, and those who did not know they had been manipulated by the Missing Link in their identity, are now facing life in prison sentences. 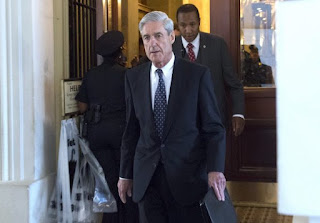 This is the only logical conclusion distilling the published information. The Protector of America was not searching for something, but protecting knowledge already known by the few.

Remember that revelation as others have you chasing your tails to provide Mockingbird cover for what really took place. Remember that as this blog exclusively provides you with more information which no one else ever will, and expects the non donors to get off their asses and be generous in clicking that donate button from their burgeoning portfolios.
Unless of course you enjoy being  made a fool of, and as the Bible says, destroyed for your lack of knowledge. 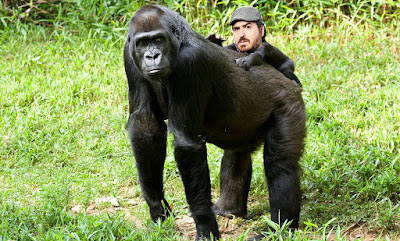