Rothschild Boulevard of the Jewish State 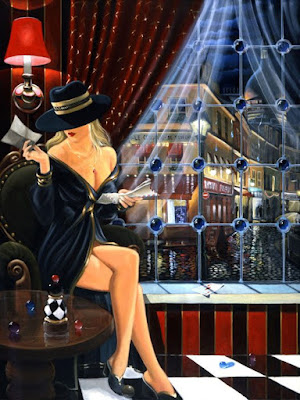 The Grand Secret in the security apparatus of the West is that it was built upon the foundation of Nazi SS protocols infused after World War II, and the police state training of American SWAT in civilian police forces in the 1980's was taught by the Jewish Mossad.
When the cartel conspired to create a police state response, it was to remove the PROTECT AND SERVE and replace it with to INTIMIDATE AND ENFORCE.


I have warned that the United States and Western peoples have to cleanse their training protocols as the sorting out process and the conditioning produces a collective of thought that the public is the adversary and if the public dares to be an individual, that is a challenge to be immediately met with deadly force.
It is why so many combat soldiers are brought into law enforcement, as it is about law enFORCEment in challenging the public, instead of a police force designed to bring the public back from the edge and maintain a self policing peace in every community.


In reading the decades old expose by two Canadians in Victor Ostrovsky and Claire Hoy on the Mossad, I came across in Chapter two the following paragraphs, which confirm everything this blog has been warning all of you about and the necessary reform of the security services in the United States and the West. As you read the following quotes, think of the Pissgate Dossier generated out of American enterprise by the British MI6, and how in the background there were Canadian, Jewish and Australian intelligence operatives guiding this according to Trump contacts.
Think of the faces involved in the United States and the American institutions as your read this Jewish state expose. As a note in this, I utilize the term Jewish state, because this is the Kingdom of Judah and not the Kingdom of Israel to be correct. What you think of "Israel" almost was named correctly at it's beginning as Judah, but then in factual genetics the Jewish state should be named the Kingdom of Ashkenaz. 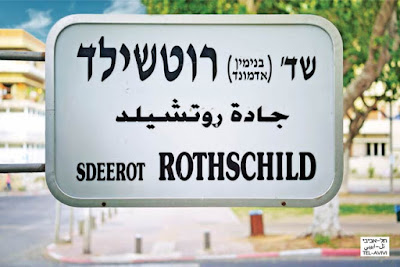 In Israel (Jewish state) there are several groups of people who believe the country is in constant danger. A strong army does not guarantee safety. I believed that then.

You know there is an immense need for security and you know there is an organization called the Mossad. It doesn't officially exist in Israel (Jewish state), yet everyone knows about it. It's the epitome, the top of heap. You realize it is a very secretive organization, and once you are called in, you do what you are told, because you believe behind it is a form of super magic that will be explained to you in due course.
Growing up in Israel (Jewish state) this becomes ingrained. You start by going to Youth Brigades. 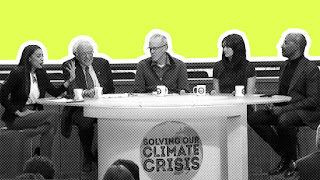 Not every Israeli (Jew) will go blindly forward, of course, but those people who look for Mossad recruits, those who do all the psychological testing, find people who are willing, and at that stage it is assumed you will do as you are told. If you ask questions, it could bog down an entire operation, later on.

At the time I was a member of the Labor Party in Herzlia and was fairly active. My ideas were relatively liberal, so from that point on I was in constant conflict between my beliefs and my loyalties. 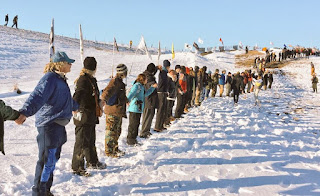 The whole system involves taking the proper candidates to begin with, then over time, through a well orchestrated course of propaganda brainwashing, moulding them. 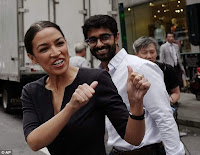 As they say if you are going to squash tomatoes, you take the ripe ones. Why take a green one? It can be squashed, but it is harder to do.

By Way of Deception


While all of us can see the effects on the right in the manchurian zealots created by the thousands in all of our communities. As in the Mossad, in the United States there are deliberate psychological testing and profiles which the state requires people to fill out, as they will only accept a certain type of person and if you pay attention they are cookie cutter, all look the same and all have an attitude of projecting intimidation.  This is deliberate and if you are Andy Griffith, there is not any way in hell that John Brennan or James Comey is ever going to hire you, and simply forget it, if you think they ever want any one with an individual thought in their heads.


What is hired is a group who are given a scenario go out and rob the public with speeding tickets, because what you are really engaged in, is saving lives by slowing them down and making them wear safety belts, so the stealing is acceptable as the police state is superior morally in stating it is trying to save the ignorant public's lives. 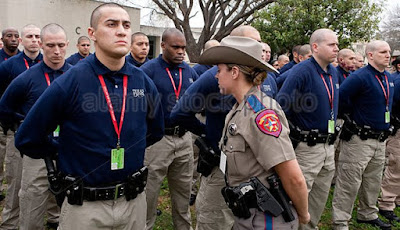 To obey every order  without question, reinforced by castrating the male by smaller females in training, by projecting the system while smaller will crush you if you do not obey.


All of this endless praise of soldiers, police and agents is by design in the Mossadization of the West, as the mantra is they put their lives on the line, but no one ever states the fact that these soldiers, police and agents would not be exposed to dangers if  the politicians of the Nazi state were not confiscating wealth from working people, always pressuring them in breaking down societal peace and producing the diversionary propaganda of enticing the right and left to hate each other.

If the soldier, police and agent were not weeded out, conditioned and then isolated as Mossad does all the Jews to keep them in an "us against them", none of this feudal few enslaving and imprisoning the many could not work.

Whether it was East Germany, Tel Aviv, Canada or the United States, it is all the same process, but the amazing thing is, I watched a documentary on North Korea where a woman there was giving a security officer hell for five minutes and the guy backed down in that repressive society. If that woman was in America, a dozen patrol cars would have appeared and the police would have smashed the woman into the pavement.

How long  to you think this blog is going to last as the only source reporting on these realities of the many hats on Rothschild Boulevard. 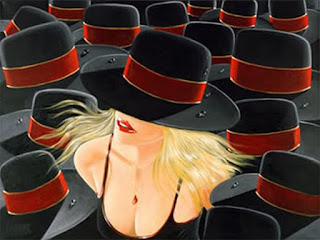