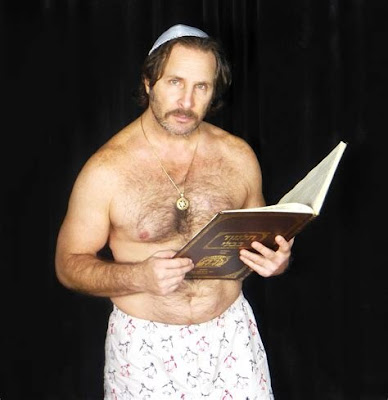 
For the Mossad who know that money, sex and some type of psychological motivation, individually or in some type of combination, can buy almost anything.

In forensic psychology, I would phrase from the Canadian "buy almost anything" to "motivate anyone to do and accept things they would never normally engage in.

Butrus Eben Halim in the case study of Operation Sphinx, the Mossad operation to ascertain the intelligence in how to stop Saddam Hussein from building a nuclear power plant and acquiring the atomic bomb, it is one which visual stimulus led to outright treachery on Halim's part against Iraq.

The start was a blonde Jewish woman, picked up in a rented Ferrari, by another Jewish man in front of Hamil at a bus stop. In the trigger, Hamil actually made contact with the Ferrari driver when the woman did not appear in he told him the woman had boarded a bus instead of waiting.
After that, it was free rides in the Ferrari, the promise of helping on a project which gained Hamil money, and a hooker, an advancement where Hamil was handed off for more money to be earned and more French hookers, and Hamil was readily working for the Mossad, but thought they were Germans, until the Jews told them they were really CIA, in blaming the Americans as a diversion.

In English 007 mentality, one would think the woman would be the draw in the projection of sex, but the Jews never use Jewish women with Muslim men apparently as some sort of chivalry. The Jewess is an enticement, but not the prize. Women are the gratuity after the finances are exchanged and in that, the target ends up buying his own hookers.

As the Americans are smug in this, in appreciating the Mossad, the Lame Cherry now shifts this to Christians, in Evangelicals who just can not crawl up a Jew's ass quick enough or far enough, to have God  love them more, for after all the Jew is the Apple of God's Eye......they are told and retold and retold, so everything the Jew does is from God  and everything done for the Jew is just like doing it for God. That is why Jesus was murdered by the Jews and why Evangelicals agreed to it all, as  Jesus was just a whores bastard as the Talmud smears Him as.........
Oh so you got caught in your smugness again and it has just been proven to the lot of you, that the Mossad has been leading around Christian Evangelicals by the nose with a few psychological motivations to get American Christians to part with billions of dollars and to have Americans sign off or make excuses for every Jewish policy, even when it involves assassination of American Presidents and sinking of United States Navy Ships monitoring Jewish wars.

Psychological Motivation. Psychological Motivation for the Evangelical has been easy. Mossad just tells the Bible Thumpers, the Jew is a victim of the holocaust and keeps repeating it, as they lament how Jews have been persecuted by the Catholics for 'the Romans" killing Jesus, and these poor Jewish victims of Shakespeare Shylock smears, have just had everyone hating them without cause (They were assassinating European royals. They started Marxism. They were the bankers in the wars.), but the Evangelical just can not put enough dollars in the pockets of the Ben Shapiro's who tell them all what they want to hear, in God was Jewish before God was Christian, so you are at the back of the line and you better not displease me or God will send you to hell.

The Mossad has a psychological edge in this, as Evangelicals worshiping Jewry which hates Jesus and Christians, will upon learning they have been duped just like everyone else, will recoil from this, go into denial and FORGET MODE, as no one likes being reminded that the people that they loved have really been playing the goy followers of that bastard of Mary in a psychological manipulation as grand as the elders herding all the Jews into one mindset of "Jews in the world is against us", in order to maintain control of this group of Ashkenaz genetic Asians, to the extent that every Jew around the globe is expected to spy on their nation, their neighbors, their government when called to do so, because being a Jew is the most important reality in this world. 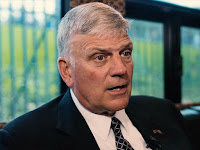 I would that these Evangelicals would give up the name of Evangelical Christians and just take on their proud banner of Idol Jew Worshipers as that is all they are. It would save the Faithful from having to deal with the Lutherans being hijacked to import Muslim terrorists, along with Jewish and Catholic charities, both groups who hate Protestants and do this to bring terror to the Jesus West, in pretending that importing terrorists, whether Muslim or Jesuit has anything to do with loving the poor. It is all about filthy lucre and it is all about the 2000 year old war on wiping out the Faithful of Christ.

Think about this and everything you hear from the fraud of Judeo Christian Religion founding America which is a lie, in how you have been conditioned and you never think about how the Mossad has been running a classic operation which not even a Muslim would fall for, because Hamil got paid, and Christians instead pay the Jews, and the Muslim got sex too, and all the Evangelicals got was told how they weren't going to Heaven in not being Jews, but God appreciates American blood and gold spilled for Greater Judea.


Once again another Lame Cherry exclusive in matter anti matter on Forensic Psychology and how the rich have their heads up their asses supporting the very people who are in the process of genociding them, while they should be making the generous donations here to the poor orphan girl who is the only one telling them the facts. 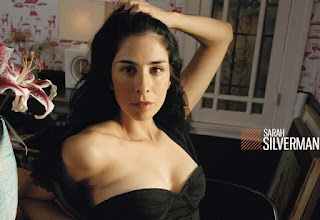