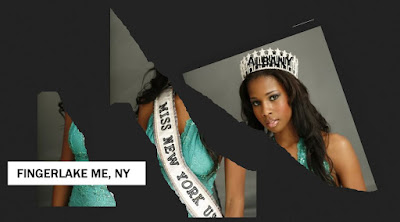 A "Republican" has put forward a "legal" measure to divide New York into 3 autonomous regions, inside of one state. This is being championed as a way to break New York liberal domination of the state. The question is if New York is so dominated, how is measure like this going to pass without liberals voting for it?

The answer in this smoke in mirrors is what is always behind this is a "Republican" puts forward a measure to save us all, and in the end the liberal use the paper to beat our rights to death.

Do you really think that 3 autonomous regions in New York would just sit there forever without Chuck Schumer and Nancy Pelosi not demanding Congress to legalize those "disenfranchised voters" in not having federal representation?
Get the point in this, in you would have communist New York, marxist Albany and moderate Fingerlakes Upstate New York as "new states". While the House Representatives would not change, the big change would come in the Senate.  The two New York states would produce 4 more liberals, while Upstate would produce something along the lines of gun grabber Peter King, so the US Senate would have 4 more liberal votes.
California would join in this and that would produce 4 more liberals in the Senate, meaning 8 more liberals in the Senate for a Supreme Court liberal control of the US Congress in the upper house.


Divide NYS into one state with three completely Autonomous ...

https://www.newamsterdamny.org
Splitting the State of New York into two or three separate states is preferable, but autonomous regions should be easier to achieve. Because by forming Regions not a new state or moving counties between states; Congress can be legally bypassed. All that is needed is an amendment to the state Constitution.

Break liberals' grip on New York by splitting state into 3 ...

https://www.foxnews.com/politics/new-york-should-be-split-into-3-regions-to-end-nyc-liberal-grip-over-whole-state-republican-proposes
A Republican lawmaker in New York has kick-started a movement to slice up New York State into three regions in a bid to end the dominance of New York City liberals over the rest of the state.

This is why I have time and again stated that what the United States needs is less states or gerrymandering states of places like Western Minnesota, joining northern Michigan, with North Dakota and isolating the Twin Cities into liberal Wisconsin. The point is, the gerrymandering of other states, would produce several new states, in which the United States would then meld those worthless eastern counties like Rhode Island, Delaware, New Jersey, Maryland into one state. That rids the United States of half  a dozen liberal Senators. That is what is necessary in this as there is unequal representation in Congress in huge states like Wyoming were one could fit 30 Rhode Islands with room to spare are not equal land represented.

As this is being promoted, this means the cartel is behind this and Colorado and Minnesota will follow in this, and there will be a Senate with 20 more liberals forever dictating to Christian America.

This oddball in New York claiming to be a Republican is either a dupe or a traitor for advocating this and it will not bode well for the United States as this will create a dictatorship which will never be able to be overcome. 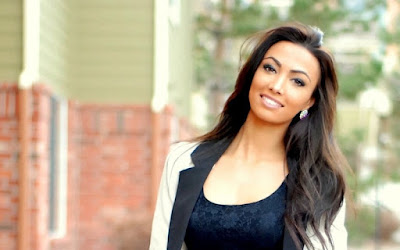 Saving a rotting nation from civil war, by dividing a septic New York into 3 more infections to the body politic is not saving the terminal nation, but sentencing it to become a gangrene corpse.

Sebastian Kurz is uniting the European Super State while the cartel that the US President is giving way to is dividing the United States to Balkanized America.