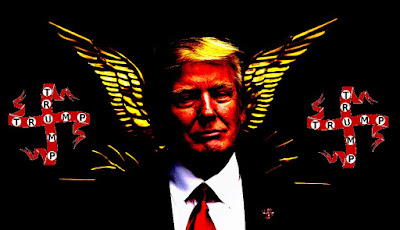 
I really hope that all of you are not being taken in on Trump Emergency in those Republicans voting against it, because Webster Griffin Tarpley told you that the cartel was going to split the Democrats and then turn the GOP into 3rd rate fodder and that is what the GOP is becoming is a fringe party against Donald Trump who is leading the National Socialists. Trump will be the Golda Mier of socialism in America, leading sodomites, Negroids and the split off socialists who can not stomach the communist Obama wing led by CIA actor, Alexandria Ocasio Cortez. 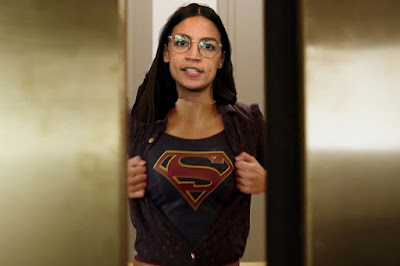 What this is about though as you are being deluded in I just had my income taxes finished this week. Last year because people did not help out as they did not like it that Donald Trump betrayed them on MAGA and refused to donate, I earned less while Trumpflation went through the roof. The punchline in this is, I had as many deductions and when the tally came up, I have to pay MORE IN TRUMP TAXES than I did last year.

The rate I am at somehow under the Gary Cohn tax breaks for Goldman Sachs is higher than under the tax rapist Birther Hussein Obama.

So as a warning to all of you, Zerohedge posted on this about a month ago in how everyone's taxes were going up and people were shocked at how much it was, I am proof of Trump Tax in whatever Paul Ryan, Donald Trump and Mitch McConnell signed off on in Gary Cohn's tax hikes, they came through in spades.

I will caution all of you, do not make the mistake in being made the IRS as you have been at me. The IRS only implements what Jew Street tells them they can confiscate. The IRS has been most understanding and kind to me and to others who wrote when they had problems in their filings. Treat the IRS  right, be honest and they recognize people who are trying to fix something they discovered.

As for Trump Tax, this is not Reagan Kemp tax breaks for American prosperity. I am getting gouged by Donald Trump and his confiscators. I will never vote for this fraud every again, as his shadow game behind the curtain is not what I voted for in 2016 and is nothing but an extension of Obama's reign of rapine.

To those who have helped keep us going, thank you. To the rest of you, what you did to me is now coming on you from 1600 Penn Avenue.

Oh and if you need to be educated, Alexandria Ocasio Cortez is not the problem. She would not exist if Republicans like Donald Trump had not been screwing people over and out of their American Dreams for a generation.

You think about that long and hard, as this was deliberated by the elite and communism only occurs when the corrupt right wing acts like the rapine of the left.