And Who Taught The Sri Lankan Terrorists? 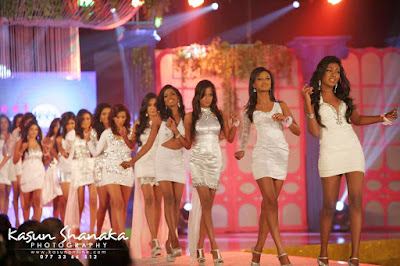 It was fortunate that the Sri Lankan terrorist's bombs were so professional, as they all went off, all were coordinated and were most successful against Christians and Americans.

Such professionalism, now how did this happen? Alas poor orphan me in I have a long with other Christians and rightists from the Liberty Daily links.


Perhaps those who have read this blog, along with the non donors, will recall a series worked upon here, based upon the information of Canadian Victor Ostrovsky, that the Mosaad trained both the Sri Lankans and the Tamils.

There has been 40 years of Mosaad  training in Sri Lanka of both sides, and if you want to look for the source of the professionalism of these attacks against Protestant Christians and American in Sri Lanka, Dutch Sri Lanka, in the Jews have the Dutch as their farty little pets (What Mosaad calls the lowlanders.), look to Tel Aviv, just as the set up of Trump is has Jewish operatives all over it. The Jews also called  the Sri Lankans  as "monkeys".

Yes, you get the sensational headlines, but in a few short paragraphs here, you are informed of something of immense proportions in this.