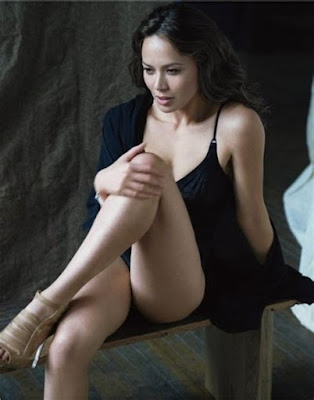 
I noticed last night that the moon was very bright when I was outside, and it did not occur to me until speaking with TL this morning that this was not right. See none of you have noticed a blasphemy which has taken place this year on Easter, AKA  Passover, because none of you know a thing about the Bible and the Law.

See God set up the worship of Him, not based on solar worship, but on a LUNAR calendar. God specifically avoided the trance state of the demonic full moon, and instead chose the NEW MOON as His High Days.

The Easter moon is supposed to be a New Moon phase, the reality is Passover is to be New Moon. For Christ's assassination there were two High Days that week. One Passover on the New Moon of Thursday  and the Sabbath Day of Saturday. Jesus was crucified on a Wednesday, and they had to get Him off the cross and into the tomb before sundown as the Thursday Passover High Day was nigh. That is the 3 days in the ground so Jesus could  rise on the first day of the week.

This is Hebrew Law. No one can change the High Day, as it is the New Moon, and not the pagan crescent of Islam. Yet this Easter, you have worshiped against God Law on a Full Moon.

https://www.timeanddate.com/calendar/jewish-calendar.html
Like in the Islamic calendar, months in the Jewish calendar are based on the phases of the Moon. Each month begins with the appearance of a Crescent Moon after the New Moon phase and lasts for a full lunation, a Moon cycle encompassing all phases of the Moon. Moon phases in your city


Now who did  this in changing the Times and Seasons?

Odd how the Jews did nothing to raise hell about this, and as for Christians, I do not put anything past them as the blunder along in blind trust.

Once again in my poor orphan girl exhausted state, I am the only one pointing this out and the blasphemy which occurred which was deliberate, as the Jews kept silent and the Christian and Catholic did not say a word.