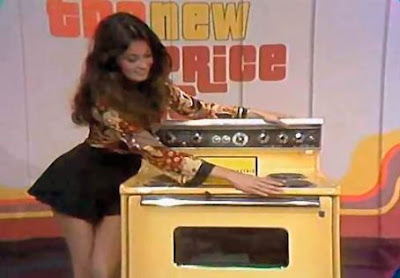 What a wonderful stance by GOP Senator Josh Hawley.

......and in coming Donald Trump and GOP led compromise,  all online media sources were registered and subject to regulation and oversight, for fairness in reporting, to equal the CIA Mockingbird funded media.

In a landmark ruling later, the Supreme Court confirmed that the licensing of blogs, as in automobiles and cars was appropriate, along with bonding, at the small fee of 1500 dollars per license and 500,000 dollars per platform in protection of the public for the expressed purposes of law enforcement recording the identity of bloggers and for lawsuits.

President Trump heralded this as a progressive policy for all Americans.


Every time these voices on the right start "protecting" people on the right, it suddenly evolves into the Conservatives ending up the criminals.

does support some gun-control measures such as strengthening background checks, banning bump stocks, and banning mentally-ill people from having any type of guns