Before Sucking the Trumpade again 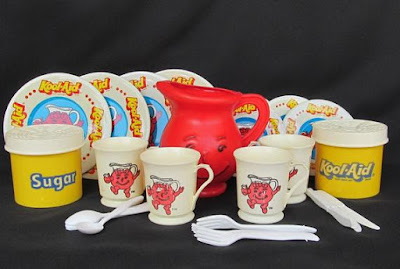 Before any of you celebrate Donald John growing some balls.......


Just remember that Jared Kushner and Stephen Miller, with the Mike Pence advisers are moving toward legalizing more invaders via Congress this summer.

As you ponder that in Trump's dodge and weave, just remember that "sanctuary cities" are not on the border. What Donald Trump is placing into position, and only caught by this blog, is moving these vermin from the borders FOR FREE, as they are being released by the tens of thousands by Homeland, to INTERIOR CITIES OF THE UNITED STATES.

All this is going to do is disperse democratic voters from California, Oregon, Colorado, Illinois, Ohio, New York to take more American jobs, and from  those bases spread out to surrounding Reagan Blue States to flip those states to democrat.

Donald Trump is not containing this plague, but is dispersing Typhoid Mary on buses you are paying for, costing you more money, for your American Genocide.

Stephen Miller is a clever Tel Aviv sayum. He crafts things that have you thinking that Nancy Pelosi is going to get stuck good, and in the end you are the ones in Republican areas who will be wiped out, as the jobs are in Republican states where these vermin are then shipped to.

This blog posting things is not going to stop any of this in Trump's shell game. I estimate that there will be 3.5 million vermin allowed into the United States from 2019 on, creating a cultural, societal, economic and revolutionary disaster in the United States.

I did what I could , but the rich continue to be what they are in not donating and thinking they are  safe. Mark Levin said something the other day in warning the MSM types  that they  are come for first by the police state. There is another warning in the rich in their pretty houses are where these roaming vermin terror mobs strike as that is where the white pussy is and the swipe cards.