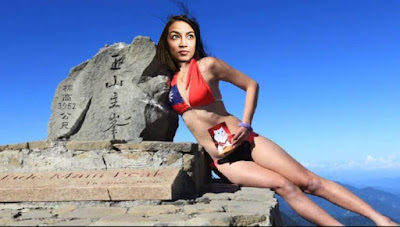 We all remember the revolutionary photos of Vladimir Putin, a real man's man, which captured the imagination of the world. Well as a surprise, the Lame Cherry was invited to tag along on the Alexandria Ocasio Cortez  Comeback Tour.

AOC is not like any leader in history and wanted a day in her life documented, as she makes her statement that she can Out Putin Putin and Out Trump Trump.

She called this the Doing Alexandria Ocasio Cortez Tour like Elvis Presley and John Cash on their comebacks, AOC, is showing she is a woman of past, present and future.


Alley started her day off with a wrestle with her pet Manchurian tiger, Max. Max is a vegan who like tofu and caviar. 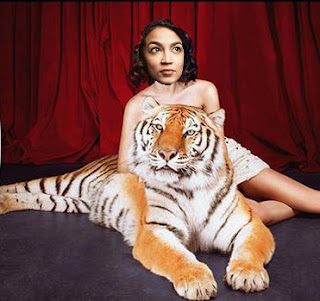 Then she went for an Olympic sprint, telling me that she was thinking about being an Olympian in the next Olympics.
She runs a 5.6 fifty meters which she attributes to her wholesome way of life. 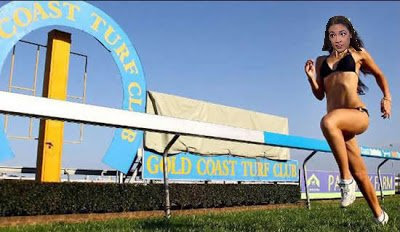 Then she grabbed her pony, Tonto as  in getting rid of all automobiles, AOC is going to put everyone on horseback again and is one reason she wants to get rid off all the cows as there will be more horses. 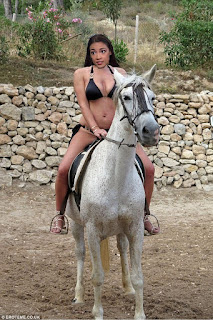 Next we stopped at a hospital where she was breast feeding a child she saved from abortion in New York and named the child Ocasio Ocasio Ocasio. 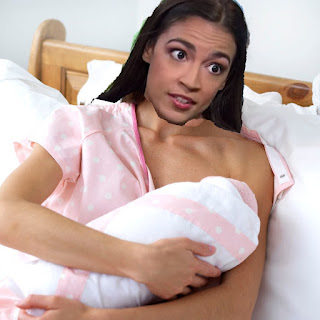 Lastly, we finished the day off ice fishing. AOC told me she got into ice fishing when she was at Standing Rock in the Keystone XL pipeline, as she just had to get a bigger fish than Putin. 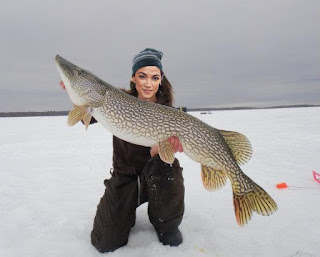 It is evident after all of this, that AOC has trumped the Putin propaganda page book.  World explorer in conquering the Great Wall of China, equestrian, fisherperson, cat wrestler, Olympian and breast feeder. If you stack AOC in one balance scale and all democrats in the other, she tips the scales. 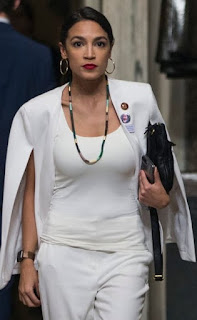