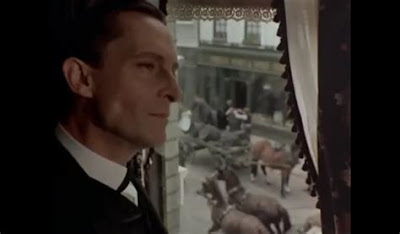 
A puzzle is an incomplete creature who only becomes a portrait once the assembled pieces become known.

Sputnik afforded a closed door report by Secretary of State Mike Pompeo in Dallas Texas to Iranian Nationals. The message was the United States will not strike Iran in war, but prefers regime change by moderates inside.......but alas there are no moderates in Iran according to the report.

Such a dichotomy. Such a puzzle, from the lying Mike Pompeo.


'I Was The CIA Director - We Lied, We Cheated, We Stole'

Oh the miracles of Donald Trump continue, in the leopard has changed his spots. The CIA Director who lied to the President about fake Syrian WMD attacks so Ivanka could tomahawk Syrians and Iranians, now appears in Texas as the truth teller of fidelity and return of goods.

I have a question for you kinder, how why would an important man like Secretary of State Mike Pompeo, former CIA  Director and second penis of Donald Trump, travel all the way to Dallas, to speak to Iranians, in a closed door meeting, to inform Iranians that America would do nothing, knowing that the Pompeo  speak would be leaked and that of all people, Mr. Trump's Guilliania and Mr. Trump's John Bolton were on intimate speaking terms with MEK, the terror designated group of patriots?
Let us add the question that Pompeo assured the Iranians that Trump if he did something, which he is not going to do anything, would do his thing differently that Obama using social media to help the Iranian Islamocommunists identify and destroy the Iranian protesters. Now that is a great deal of information and travel to just tell Iranians that Donald Trump is feckless. 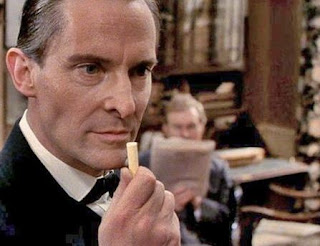 You may read the Sputnik Report here:

Oh and for you rich non donors, you have time to figure this out, so get cracking so you can pretend you are as Inspired as I or me.


Secretary of State Mike Pompeo reportedly told a group of Iranian-American community leaders that the Trump administration is not seeking regime change in the Islamic Republic through direct military intervention.

In a closed-door meeting with 15 Iranian-American community leaders at the Renaissance Dallas Hotel last Monday, Pompeo said the Trump administration is "not going to do a military exercise inside Iran",  the news portal Axios reported, citing three sources that were in the room, including one who took detailed contemporaneous notes.

During the meeting, Pompeo reportedly was asked, “If regime change does not occur internally what is the endgame?" the US Secretary of State responded that the administration is “careful not to use the language of regime change” and has no plans to intervene in Iran with military forces.  When asked if the administration had considered the possibility of a coup, Pompeo quipped that he would not tell the attendees even if they had, prompting laughter in the room, according to the article.

Pompeo also used euphemisms to describe the administration's position on Iran, saying that the administration’s best interest is “a non-revolutionary set of leaders leading Iran". He also added that the Trump administration would have handled the 2009 “Green Movement", in which disputes over the legitimacy of the Iranian presidential election led to mass protests, differently from the Obama administration, but he did not detail how, according to Axios.

"[There is] no such thing as a moderate inside the Iranian regime anywhere today", he said, adding that there are also “no guarantees” that the Trump administration's tough new sanctions wouldn't hurt the people of Iran, according to the notes.


He also admitted that John Bolton and Rudy Giuliani had spoken at a rally of the People’s Mujahedin of Iran (MEK), which had been designated a terrorist organisation by the US until 2012, but added that “President Trump and I have not".

Tensions between the Trump administration and Iran have ramped up since Washington pulled out from the Iranian nuclear deal last year and reinstated sanctions against Tehran, including secondary sanctions against companies and financial institutions of countries that do business with the Islamic Republic or export its oil.


Still no correct answers eh? I say CORRECT as you of course have foolishly been thinking and reading in trying to keep up with me. 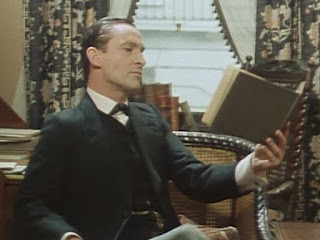 Here chew on this bone:

In early November 2018, Washington granted six-month waivers from oil sanctions on Tehran, to eight countries dependent on Iranian energy imports — Greece, Italy, Taiwan, China, India, Turkey, Japan and South Korea.
The United States wants all countries to eventually cut their oil imports from Iran to zero, which is likely to have a significant impact on the country, where oil exports serve as one of main sources of revenue for the state.


Gnaw on this as your moving mouth will give you something to do as you have nothing to say worth listening to.


So what do you know....well nothing. What do we know? We know that it has all been a farce in the cutting off of oil supply from Iran and Venezuela, as it was all a pay off by Donald Trump so oil prices would spike, America would be shorted, and all that American oil would be sold overseas, as Saudi Arabia becomes more powerful in all that oil revenue coming in........they own American oil.

Oh by the way, they own American natural gas too, and guess where your 200 year natural gas supply is being sold to by the Rockefeller Exxon Mobile?

The agreement, which follows a framework deal announced last October, did not give details on price or timing, or say where the supplies will be sourced.

The U.S. firm has been expanding its portfolio of LNG, including from upcoming projects in Mozambique, Papua New Guinea, Qatar and Golden Pass in the United States.


Yes Peking China. Odd is it not that with all of Donald Trump's trade wars, that the conglomerates get to sell soybeans at high prices as American farmers can not sell anything, and now China gets to burn American gas as you FREEZE due to Saudi generated HAARP cold. 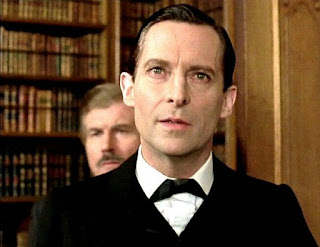 You still have zero idea in this. You are so stupid and ignorant for not donating largely here.

I do apologize though for distracting you on the price of gas, but you do need to think beyond one dimension in how sinister all of this is, in destroyed lives, how human lives are like nits on a nigger in having no value at all to those involved in this.

That is what is concluded in Mike Pompeo, the liar, the leopard, the spotted fur coat not changing his spots. Pompeo gives a cover story to the Iranians, knowing absolutely it will be leaked. He desires the world to know that the United States is not going to strike Iran militarily.........as the United States does everything in it's power to force Iran to strike out.
See Iran has been baiting the United States to strike......striking Iran with conventional weapons, as Iran knows America will lose and it will bring Russian support as well as China. The United States under Pompeo has now stated it will not strike Iran, but would welcome regime change, but there are no moderates to turn to, just terrorists, but Pompeo says Trump would do things better in upheaval than Obama did.

From the above pieces of the puzzle, it is a probability that Iran and America have both baited the other to strike and neither will strike, the portrait then emerging by Pompeo's proclamation that a carte blance, a Gulf of Tonkin, a USS Maine, an HMS Lusitania, a Pearl Harbor, a 9 11, would provide the scenario of Iran having acted without acting and the process for the United States to have cover to use nuclear weapons to neutralize a nuclear Iran, and the world would allow such action, as nuclear weapons would probably have been generated in terrorism. 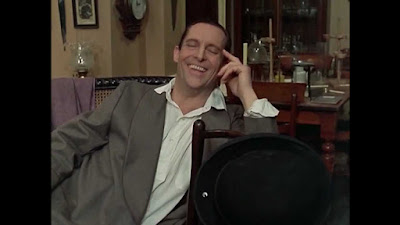 It begins to become more clear if an adult assembles the pieces of the puzzle for you now does it not eh?

The assembled pieces produce a most disquieting effect once the portrait begins to become clear.

If I were the rich and owed a great debt here, I would be paying that debt off, before the last pieces are assembled, because by the above evidence, even you can see the picture, so it is surely about assembled. 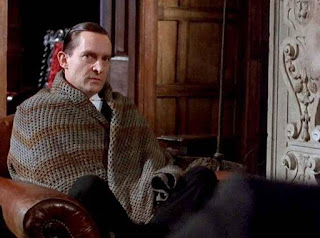