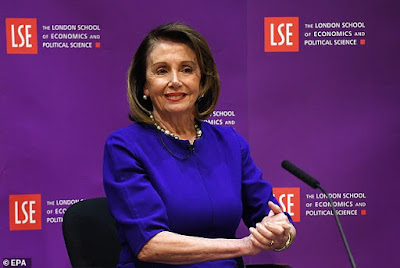 
The division of the Democratic Party which Webster Griffin Tarpley revealed in 2015 on the Rense Program took a new turn today, when Nancy Pelosi in Gaye Olde England, made a series of statements centered on Alexandria Ocasio Cortez. In translating the English, it is difficult to comprehend Pelosi said what she did.

First Pelosi said that Alexandria Ocasio Cortez is an ignorant colored, as she does not understand how to appeal to the rest of America.

Second, Pelosi insulted the democrats in AOC"s district, would vote for the living, the dead, or a glass of water, as they were morons like AOC.

Lastly, AOC was robbed of her campaign in being elected, volunteering to organize in Flint Michigan, and protesting with George Soros at Standing Rock on the Keystone Pipeline, that her worth was of no value as democrats are idiots and can steal any election.

Yes Nancy Pelosi on foreign soil did not just protest Donald John Trump, but trashed the brightest star on the democratic party stage in AOC by saying she is WEAK AS WATER. 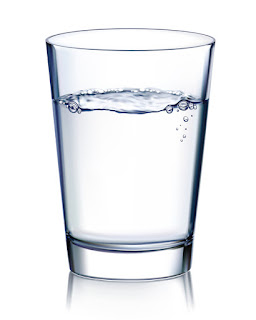 Pelosi: In Ocasio-Cortez’s District, ‘Glass
of Water Would Win With a D Next
to Its Name’ 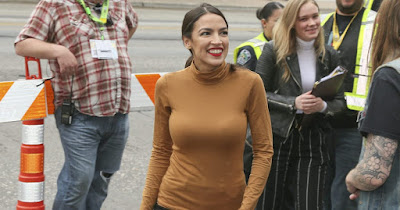 Now I have seen Alexandria Ocasio Cortez and if this is the kind of water that democrats drink, I would like a double D cup full. It is not just that she is pretty, or that her election was stolen for her, but it is that she defeated 12,000 other democratic candidates to get herself elected. She earned that seat 12,000 times over compared to Birther Hussein.

As a Conservative Christian I simply can not allow a woman like AOC to be so verbally assaulted by her own leader, like she was Donald Trump. This woman has worked for all she has, and she is a fellow orphan too just like me. That is why this two  prong attack on AOC to remove her on this day was especially harsh.

See in New York, AOC's home state, there appeared that faggot Peter Buttplugg, from Mike Pence's Indiana, who is running for President, calling for an AMERICAN SPRING, yes Butts is calling for the same murderous anarchy which Clinton and Obama unleashed in Libya, and we all know how that ended for Colonel Khadaffi.
Butts was fawned over by David Brooks, who liked Obama's pant crease and is now stating that the smell of anus penis is what is necessary to reset America in a moral cleansing of Donald Trump.

I guess God had it wrong in nuking Sodom and Gomorrah over being faggots, as the scent of shit on genitals is what David Brooks says is necessary to cleanse America of Christian America. 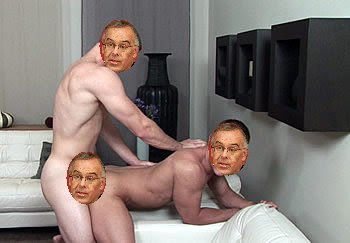 I would think that this elitist shit from David Brooks and the CIA media in castrating Bernie Sanders and Joe Biden from the democratic primaries, in favor of a White Fag Peter Buttplug (all credit goes to Liberty Daily for that title).

It just puzzles me the absolute contempt that the American left has for democratic voters and their chosen leaders.  Democrats have chosen Biden, Sanders and AOC. Yes there is the thrill of having a Designer Fag in the primaries in Iowa, as grey scrotum ball hair is not interesting to 13% of the illegal voters in Iowa. Who knew that so many Mexicans and Muslims got thrills like David Brooks at the scent of shit in the ballot box.
Then again, Mexicans used spinach as toilet paper and Muslims have women with so much muff fur that they smell like camels, so maybe that is the 13%.

The thing is maybe Nancy Pelosi would like AOC if AOC stopped bathing and smelled like anus. I know that smelling like anus is not a big draw in most non Somali democratic districts, so it is sort of damned if she does or damned if she does not. It is the same for Biden and Sanders, should they stop wiping their butts, so they had shit stench so David Brooks and Andrea Mitchell fawn over them?

So on the one side is Nancy Pelosi and David Brooks, loving it up for shit stink candidates, and on the other you have a guy who sniffs children, a guy who writes rape stories and a gal who I bet Donald Trump would like to Glassygrab her. 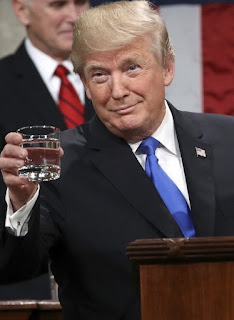