it all started when I was at gulag junior high 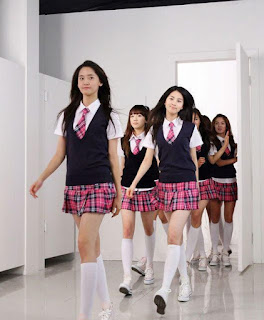 I love to sing. I love to read, but school almost destroyed those loves for me, as they made me read the shittiest stories and the most horrid songs on earth. They are so bad that I have shut them out of my mind, until tonight for some reason.

I tried looking up the songs my wacko chorus teacher was torturing us with, but they do not exist. It is like what the hell or where in hell did that sadistic woman ever get this shit from. I mean no wonder the kids in that class went nuts like monkeys in the zoo. It didn't matter if it was junior high or senior high, the kids just went nuts in the shit they were pulling.

I remember one day as kids were shooting paper airplanes around the classroom, the principal appeared and as the teacher was talking to the blind dude, acting like all this insanity was normal, and one plane landed poking her in the boob. She promptly crushed the plane and pulled it away as if it was normal.

The memories come back of BB's rolling around in the tuba as they were basketball hoops. I never signed up for that damned chorus and they stuck me in that shit two years in a row like the rest of the other kids.

Here is one song that does not exist that we had to sing.


Once a small, bald, little scientist
Gave his computer a long, long list.

First it wiggled, and it jiggled and it flip flopped fast
And it gave him the data that he had asked.


I wanted to sing bass, which is kind of low for a girl, but I faked it good, and I was in the bass section with 3 fuckheads as I remember, all losers.

There was this song too, some coon song. There was another coon song which escapes me at the moment as it was that traumatic. Think it was something about Rubber Bands or something, but not that shitty 70's song by Chicago or something. I hate Chicago as that is not a rock sound. Goddamn band named like that and sounding like that with a song that terrorized me.

Who the hell picks songs like this? Who the hell writes this shit and expects kids or anyone wants to sing this shit!!!


Now it's going to bug me what the hell that rubber band song was or whatever the hell it was. It will pop into my head someday and I will think,  that was that damned song I tried to forget but I remember it again. 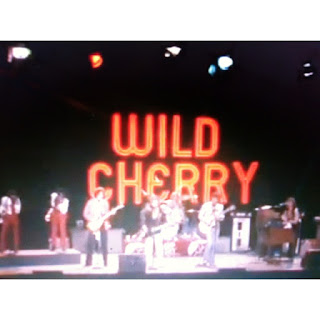