Maxwell good to the last Drop 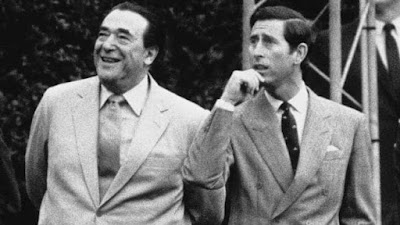 
It was not that Robert Maxwell knew too much. It was that what he knew could not be trusted by those he knew it.


I had forgotten about Ján Ludvík Hyman Binyamin Hoch.  Odd as I went to school with a Hoch. I swear his old man was queer and he was too. The old man used to put his arm around the boys, until a big German kid elbowed him in the ribs and almost flattened him. His kid had great legs though. Showgirl legs for a boy. He was a creepy bastard.

I was not there when Robert Maxwell bought it. Things get around the red plane thought and that is where the story probably starts for a poor orphan girl.

Much has been written of Maxwell that is over blown. He was never a spy, not like Trump got spied on by spies. Maxwell was not a katsa or a sayum. He was not even a combatant. He was more like someone who had things the Mosaad could count on for their use

When Maxwell died, he had a mountain of debt, and he had everyone from Mikail Gorbachev to Itzhak Shamir on the phone wondering what happened to their asset.


Meanwhile in Tel Aviv, Prime Minister Shamir, who had received no response to his questions - ‘When? Where is he?’ - punched a button on his telephone console. It triggered an identical light on the phone of Shabtai Shavit, Israel’s meheume, the country’s supreme head of intelligence and Director General of Mossad. The conversation recorded by both Prime Minister and Shabtai Shavit, is a model of brevity and understatement.

On that day, far out in the Atlantic, Robert Maxwell met a fate that had been decided in secret three months before.’ 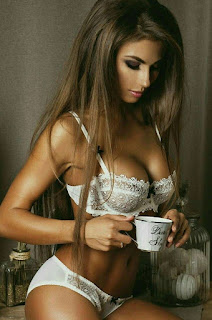 It was a book that set in motion the things that Maxwell had set in motion concerning his associations. Victor Ostrovsky has always been a gift which kept on giving to the Mosaad.

All the claims she made in the UK based Jewish Chronicle about inaccuracies do not appear in the published edition of the book.
Graf has also admitted to author Martin Dillon, who lives in New York, that he sent two other unedited copies of the book to "un-named persons" who he refuses to identify.
"This is no longer a spat between authors and their publisher. This goes to the heart of the trust a writer puts in his publisher. Mr Graf has abused that trust," said Mr Dillon, 53, a former BBC senior producer and author of the previous bestsellers, "The Shankill Butchers" and "The Dirty War".
And London publisher Jeremy Robson has said he is "astonished at what has happened in America".

Reading the review of the book on Maxwell's life, reads like the associates of Victor Ostrovsky in sources.   A most fascinating confirmation of the facts of By Way of Deception.
The Mosaad was leveled by Ostrovsky's expose' in the late 1980's and then with Maxwell's murder, the Mosaad got burned again in the 1990's. 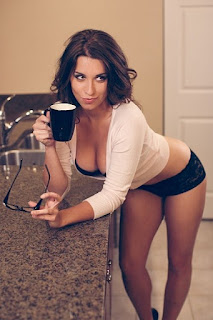 What Maxwell had been up to was marketing the Mosaad hyped up PROMIS software "shared" by American intelligence in a quid pro quo. The Americans did not know what to do with the software, while Mosaad recognized it as the Manhattan Project of software. PROMIS was a software which birthed everything from NSA's Google search to NSA's Facebook.
The bots of 2016 all originated from PROMIS in Facebook jacking adware prices.

After Maxwell was executed, that is why  Rupert Murdoch floated to the surface in London and New York. His empire replaced the conduit of Robert Maxwell.

It is like Rupert Murdoch had My Space, and the NSA wanted new space, so they hired a new Jew named Mark Zuckerberg to run the software.

(Remember Obama's assistance of Iran rounding up protestors in Iran who were using social media?)

His first client was Robert Mugabe. Maxwell told him Promis was better and cheaper than anything else on the market. He assured Mugabe it would enable him to track any plotters among the remaining white tobacco farmers in the country. After making the deal, Maxwell went south and sold it to the apartheid regime in Pretoria. They day after he left, black miners’ leaders planning a strike were all arrested. There was similar "success" in Guatemala where government rounded up 20,000 government opponents thanks to Promis. Maxwell persuaded Swiss banks to install it, which gave Mossad valuable information on what Israeli businessmen were illegally sequestering money out of the country.

As the 1980s drew to a close, Maxwell’s empire was in trouble. With interest rates high and the share price falling in his major companies, he secretly brought millions of his own shares through tax havens in Virgin Islands, Gibraltar and Liechtenstein. Maxwell purchased these through collateral for bank loans. He was secretly withdrawing vast sums of money from the pension funds of his 24,000 Mirror Group employees which he invested in French and Israeli companies. By 1990 repayments to his bankers had reached £415m a year while he was caught in a vicious debt spiral.

With police and journalists on his trail, an increasingly desperate Maxwell turned to Israel to bail him out. Mossad turned him down. When Israel refused to help, Maxwell threatened to spill the beans about his spying in the Daily Mirror. When the first claims of links between Mossad and Maxwell became public, the intelligence agency was seriously alarmed. Though he was a hero to many in Israel, Mossad concluded he had to be silenced before he could do serious damage. They recruited a four man “kidon" (death squad) to kill Maxwell. 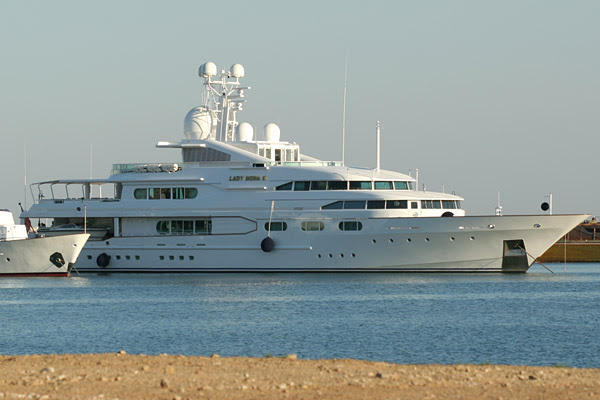 The kidon hired a small motorised yacht in the Gran Canaria port of Las Palmas. They looked like four men on a fishing trip but on board they had locked onto the frequency of Maxwell’ superyacht the Lady Ghislaine (named for his favourite daughter). They followed the Ghislaine up the coast. Mossad passed a secret message to Maxwell to expect a secret package on board in the early hours of the morning. They told him go on deck between 4 and 5 am and stand on the starboard side.

With Maxwell in place for the hit, a dinghy from the kidon’s yacht crept up under the radar, hidden by the noise of Ghislaine’s engine. Two frogmen climbed aboard and reached Maxwell in a few strides. One held a syringe which he plunged into Maxwell’s neck. It contained a lethal nerve agent developed by a biological research institute in Tel Aviv. The men gripped the body and lowered it over the side and into the sea. It would be another six hours before anyone on board realised he was missing. His body was recovered 30km south of Gran Canaria.

A botched Spanish autopsy concluded his death was due to heart failure. They ruled out suicide because Maxwell was a good swimmer. His unhappy insurers insisted on a second autopsy which occurred before his burial in Jerusalem. This one found the most likely cause was drowning but the insurers refused to pay up anyway saying it was suicide. Maxwell was buried with full state honours in Jerusalem’s Mount of Olives. Prime Minister Shamir, who probably authorised his death, eulogised “He has done more for Israel than can today be said". His death could not be spoken about either.

Book has it as Victor Ostrovsky and Ari Menasche reported from sources. Maxwell was contacted to be off the Canary Islands, when a charted yacht, sending out a zodiac would meet him in the early morning hours.
Maxwell was naked.
The z approached on Maxwell's signal, a double squelch on the radio. Entire operation was over in 3 minutes. Both kidon were on board, syringe to throat, and Maxwell was lowered overboard. The z retreated. The Maxwell yacht's engines covered all the noise.

Maxwell was shaking down both the Mosaad and CIA for the money. HW the chief target in Bush fam's colorful history of Iran Contra with Mosaad, drug running, Noriega in Panama and PROMIS.
The idea was, Maxwell approached a number of people to leverage them, and it settled on the deep pockets of the Americans. He approached Mosaad after the initial request for money to convey to the CIA  that a real media story on Bush fam would appear. Maxwell already spilled on Mosaad to get their attention.
What was embarked upon was a favor to the CIA, in Maxwell would be removed. He thought the meeting in the Canaries had to do with a transfer. He had extensive contacts behind the Iron Curtain and book had it, that a sayum had  acquired a software prototype for Star Wars, and the Mosaad was going to hand it over to Moscow for the diaspora.
For all the Mosaad smoke and mirrors of their sources in Moscow were Jews coming out, Maxwell was a major pipeline of intel as a double source.

Maxwell  was to transfer this technology to Moscow, for which the United States would bail out Maxwell. It was billed as some PROMIS Star Wars, which would really track and collapse the Soviet gird. A sort of SST technology transfer in which Russia stole the plans and all their supersonic jets crashed.

Was a basic operation of the kidon. No suprises to make them reset.


The intelligence services in all of these countries were aware of the dangers. My own theory is that any one of them - or even a combination of several - could have been responsible for Maxwell's death. If Maxwell was keeping one final hope of a last-minute financial reprieve and help from some of his old friends in high places then it could have come from any one of these sources.
But it did not. Instead came death. Of course, it is unlikely that the truth will ever emerge. But of one thing I can remain quite certain: Bob Maxwell was an unlikely suicidal figure. Indeed, he believed he could walk on water.


No one is too big to not ever take down among the cloth of the land. 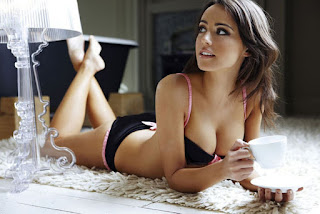