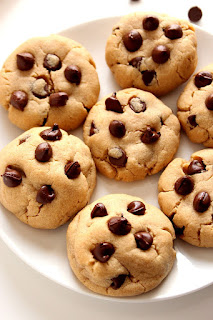 
In another exclusive of this blog, for some reason our readers started sending in their choices in who would make the best chocolate cherry chip cookies, and evolved into who they would most like to bake cookies with in this holiday season, and then it began reasoning in the profound question of, " Would you like to bake cookies with Dictoria Principle or another Brunette Chocolate Cherry Cookie Actress?"

One constant refrain appeared though in the reasoning for not choosing Dictoria Principal in she had man hands which for a variety of reasons caused a phobic reaction to Mr. Principal.

One can ascertain why in this photo why people were fearful of man hands on chocolate chip cookies. 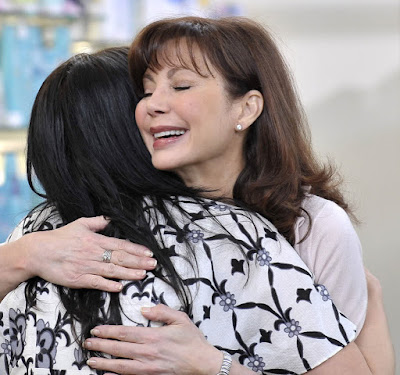 I would choose Lynda Carter, the original Wonder Woman to bake my cookies with, as you can just tell she make lovely cookies by how composed she always is. I just could not get over the idea that Dictoria would be mashing those little chocolate chips with her man hands. No one wants cookies like that! 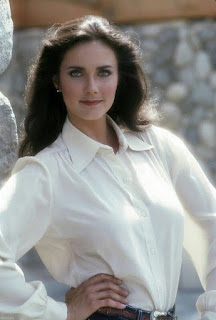 Swordphisher writes, When I think of chocolate chip cookies in all their wholesomeness of Gramma baking them on a winter's day, I think of  Kate Jackson who is the most wholesome of women. In contrast, I never trusted that Dictoria Principal. Having man hands always made me wonder what other manly things she had, and I just do not want that around my chocolate chips. 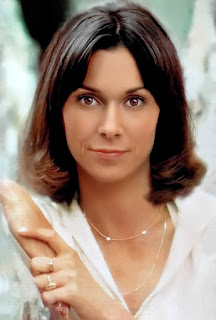 Trekman put it simply, I want a woman to bake chocolate chip cookies with and there is no one more lady like than Dawn  Wells. A man just does not bake cookies with a man, and Dictoria is a guy. 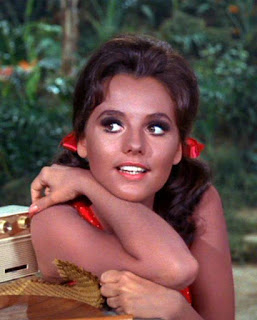 Belle of California said, Men are made for pizza dough like that pizza guy on the box. For cookies you need a woman's touch, and no one pictures Dictoria Principal gently handling dough. I would think she would be scooping up handfuls of dough before it was baked and there would not be any cookies. Mia Sara is my choice as she is so dainty that you just know the cookies would just be wonderful. 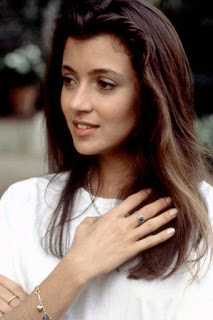 Not Ivanka wrote, my cookie choice would be Stephanie Jacobsen as you know she would make that batter Toll House and every cookie would be simply the best. As for Dictoria Principal, man hands are meant for wrenches not spatulas. 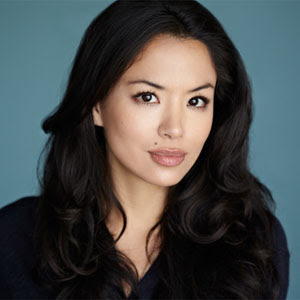 Then there was Chips Ahoy who voted for Sarah Shahi, in stating you just knew her cookies would be the kind that your children would be proud of, while Dictoria's cookies are the kind your child leaves by the crosswalk and the feral dogs will not even eat them. 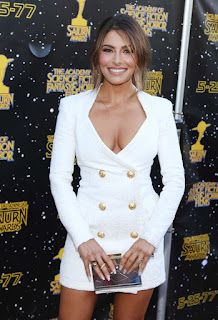 Miss me, wrote in the last example of thousands, I had a man once bake cookies for me, and they were flat, tough, hard, and just everything a deep fried paper plate would be. That is what I know would happen with Dictoria as you can just tell those hands were meant for not soft dough. I would though want Jennifer Beals to bake cookies with, but I would be most concerned they would all turn out looking like angels, as you know she is just heavenly. 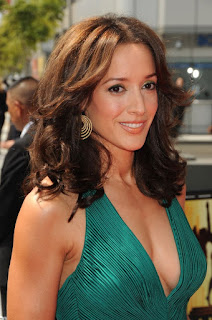 Well there you have it, in an unasked for Lame Cherry poll which simply deluged my email with something people were really interested in and wanted to express themselves on. I have to agree with all of the choices in the above ladies, as from virtue to angelic qualities, the above obviously are all the kind of good girls you hope your sons bring home to meet you, while Dictoria is the kind of friend you hope your son invites over to pull weeds out of the sidewalk or maybe get a screw that is stuck out of the garden gate.

I simply did not know people were so protective of their chocolate chip cookies.