The Evolution of Muslim Niggers in Nancy Pelosi's Nest 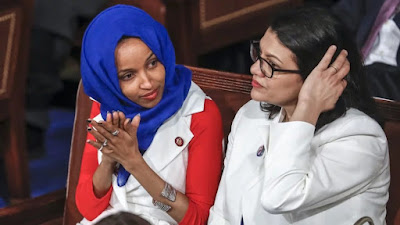 If you rich ignorants choose to learn where the Muslim Nigger came from in the democratic nest, you need look no further than the Mossad in an operation they undertook in the United States by their AI or American Intelligence division which they swear does not exist as it is against United States law.
The fact is Mossad katsa manufacture their own passports as they travel as Americans. The Mossad violates all of their protocols in America according to Victor Ostrovsky in his memoirs of the Mossad in By Way of Deception.

How Representative Omar started in the United States began in the waning years of the Carter administration when Jimmy was hot to make Sadat of Egypt and Begin of the Jews sign the Camp David Accords. Egypt was unwilling until Carter bribed Sadat and Begin with 5 billion dollars in war merchandise and then things got froggy as the Saudi's started pushing for the Palestinian Right to Self Determination which checked the Jews right to have the Jew State. 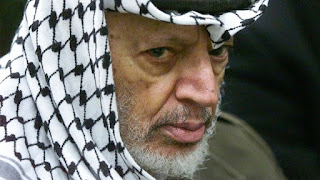 Yassir Arafat Chairman of the PLO


Where this all took place was in the United Nations where the very black  Andrew Young was ambassador for the United States, and the Saudi proxy of Kuwait in Bishara got cute in offering host a meeting with the Palestinian terrorist representative, Zehdi Terzi at his home.
Young who knew it was against all US policy to meet with terrorists, stated, "I can not turn down an invitation from a UN representative and I can not dictate who you invite to their homes". 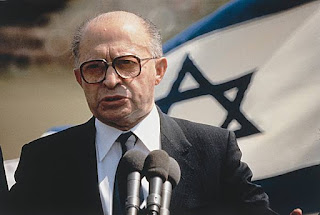 With that wink and nod, and the Jews recording it all, the Jews knew Andrew Young was about to break US policy and meet a brokered meeting with terrorists in the home of the Kuwaiti ambassador.
The meeting lasted 20 minutes, and Mossad recorded it all. Before Andrew Young was down the street and to his home, the Mossad had the transcript and were on their way to Tel Aviv to meet with the Mossad chief Yitzhak Hofi who was taking the transcript to the Prime Minister in Begin.
Begin was furious over the breach and wanted blood. Hofi did not want to burn the New York Mossad station over it, so it was agreed to leak the meeting to Newsweek. This was a major story and soon enough Andrew Young was issuing an explanation which was a flat out lie to Sec. of State Cyrus Vance and President Jimmy Carter. The Jews knew it and were not about to let this rest as they were not going to be forced to be placed on the same diplomatic plain as terrorists. 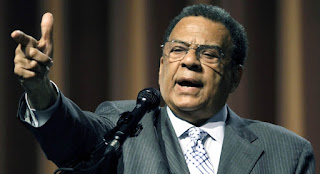 To this the Mossad with Begin, issued a formal protest to the US Embassy in Tel Aviv, and began talking to the press. This hit Vance's office in DC and all hell broke loose and Vance told Carter that Young had to resign immediately as it ended the US as an honest broker in the peace talks.
By the end of the day, Andrew Young was out of the White House, and that is where the Jewish  Black problems began as the Blacks went ballistic over the firing of Young, and Jews dug in, in resenting being put to the level of Muslim  terrorists.

Vernon Jordan, the savior of Bill Clinton, did all he could to stop the breach between blacks and Jews, but with FBI asset Jesse Jackson hugging the leader of the PLO in Yassir Arafat and blacks lecturing at Jews who resented the primate lecture, the breach had begun, and with it the radical Muslim America began arising in the party, whereby in the Webster Griffin Tarpley splitting of the DNC in to communist and Trump socialists, the Jews are being the wards of Donald Trump with the Black Christians, as Nancy Pelosi and the DNC were ordered to promote the Mooselum Nigger as the ugly face of the Democratic party to intimidate everyone. 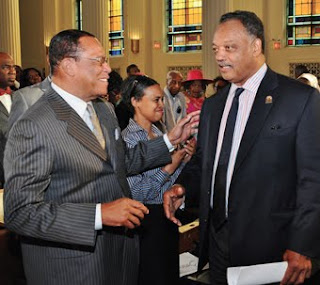 Now you know where the black face of democrats came from. It was Jimmy Carter chasing glory in Muslim Jew peace, the same chit that Jared Kushner is going to get his ass handed to him over, and the black Andrew Young breaking the law in talking with terrorists for Jimmy Carter, which set off the schism which is the democratic party today, as it all was a Mossad mission to keep a peace from happening which Tel Aviv was not dictating.

Now you tell me if anyone has explained all of this as you have just had it explained, based on the factual history of the Mossad operating in the United States in the memoirs of Victor Ostrovksy.

Once again, another Lame Cherry assembling of the dots in a row in matter anti matter.

And do not miss the Catholics and overthrown Lutherans, joining Jews in bringing in militant Islam to the United States for a reason. You are witnessing it as the foundation for the new wing of the Alexandria Ocasio Cortez party of Marxist America, in Mossad generated and CIA managed.

WHO'S BRINGING IN THE MUSLIMS? Partial list of Jewish ...

https://voat.co/v/politics/1503216/7303469
Though they are officially "non-profit" organizations, Catholic Charities, Lutheran Social Services, and several other Christian organizations, as well as a Jewish one are profiting from lucrative contracts with the federal government to resettle increasingly Muslim, Jihadi and Mohamedan refugees in the US.