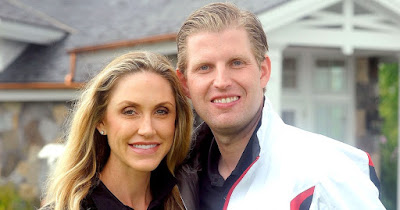 I dislike Lara Trump for a reason. She was a Lara come lately like all the Trumplings to glom onto her father in laws God given success and then she started greyhound genocide in Florida, going socialite nuts. Add to that she is a runner nut, running away from something as her priority should be motherhood, and instead she needs rescuing from men.

Lara weighed in over Muslim Rape Cock in Germany as her pop in law pours Visa Vermin into America with a fake border wall. For this she was crucified. 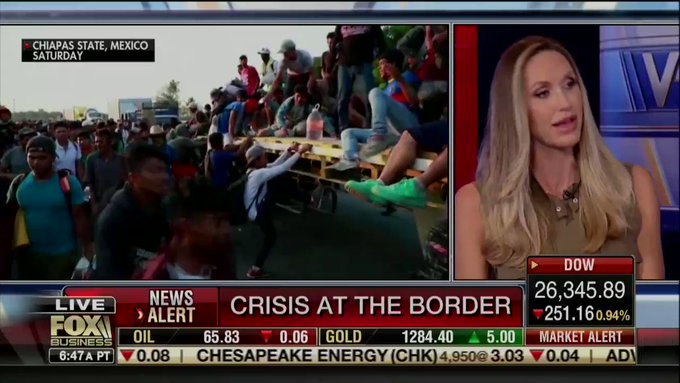 Aaron Rupar ✔ @atrupar
On Fox Business, Trump campaign official Lara Trump claims that "the downfall of Germany" was ..... [squints at notes] .... Merkel's decision to allow refugees into the country.

"It was one of the worst things that ever happened to Germany," she adds.

What I dislike is the liberal twat mind. A liberal twat mind is a mind which  when first penetrated thinks the world begins once their mind's cherry was broke. For most of the dumkopfs  it is the day they were born or first masturbated, as that is when history begins.
Most have a bias and prejudice in them which just hates Germans, as they are taught to hate Germans, by Jewish propaganda, which is hiding that that Jewish elders sold their ghetto Jew to National Socialist for work camps, which were then traded to "Death Camps" in a fiction of 6 million dead (double count of Jews in their Christian nations and then counted again when the train ride ended), so as to trump all the other peoples who died from Russian, American and English bombing, to get a Jewish homeland for Ashkenaz Asians who took over Jewry.

With that reality, that is what you get with the liberals attacking Lara Trump, in they always go to the Jew Time Line as the worst thing ever in Germany. The reality is though that Germany has suffered through far more than Jews ever have, and the reality is the last two holocausts came from the Jewish Ashkenaz Schiff's of New York and Rothschild's of London.

This all began in the appearance of the Roman legions slaughtering, enslaving and seizing German lands. The Romans never could understand that Germans were protective of their women, and their women were not whores like Syrian women.
The Germans rose up and smashed Rome under Hermann, the legendary Aribus, whose children were led through the streets of Rome and abused for Hermann daring to be free.

https://en.wikipedia.org/wiki/Germanic_Wars
"Germanic Wars" is a name given to a series of wars between the Romans and various Germanic tribes between 113 BC and 596 AD. The nature of these wars varied through time between Roman conquest, Germanic uprisings and later Germanic invasions in the Roman Empire that started in the late 2nd century BC. 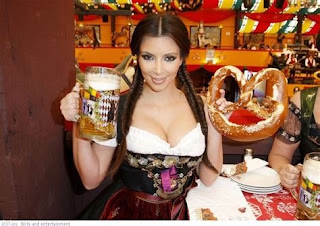 Then there was that second Roman slaughter of Germans, when another German freed the world for Roman rule, named Marin Luther, the Protestant.
Luther was hunted by Rome, and after his death, the real persecution began of Protestant Germans in real book burning.


Pope to Lutherans on Reformation: Forgive 'errors' of past ...

https://www.capjournal.com/news/pope-to-lutherans-on-reformation-forgive-errors-of-past-forge/article_8afdfd8a-9fa8-11e6-ab90-03988d60b54c.html
As Protestantism spread, religious wars erupted, including the Thirty Years War in 1618-48, one of Europe's bloodiest conflicts. ... But the Vatican and Lutheran church both insisted the event was ...


Then there were those two world wars of genocide of Germans. Yes 11 million Germans were mass murdered in the last one, and that was in captivity of the Americans, while the Russian gang raped their German captives.
6 million Jews in work camps sold their by the elders, and 11 million Germans, in American death camps.

www.renegadetribune.com/german-civilians-under-allied-occupation/
While the latter focused on the fate of millions of German POWs at the end of the Second World War, more than a million of whom the Allies deliberately left to die of a synergistic combination of disease, exposure, and starvation, his current book focuses largely on the grim, post-war fate of 60 million German civilians.

So while I dislike Lara Trump from experience, I dislike dishonesty and liberal brutes media raping Lara Trump, who spoke the Truth that one of the worst situations Germany ever endured has been the Merkel globalist Muslim Rape Cock of Christian Germany.
When compared to the Romans, the Vatican, the Jews, the Americans, the Russians, what the Germans endured in 5 holocausts upon their person, with each attack upon them, surpassing the work camp experience the elders sold their Jews into, it is like comparing the rescue of the Negroid from Africa by slave traders to the English eradication of Scots by dumping them to wilderness genocide in Virginia Colony.

I still dislike Lara Trump, but I will not be silent in the media gang rape of her. Media gang rape there is not any excuse for, but I still hope Lara Trump will mature to understanding that cuddling with liberal ideas get her gang raped, while the Protestant Christians are her protectors and that arose by God from Lutherans.

https://www.youtube.com/watch?v=E7mEC-vAewg
You're a Grand Old Flag" was written by George M. Cohan for his 1906 stage musical George Washington, Jr. The song was introduced to the public in the play's first act on opening night, February 6 ... 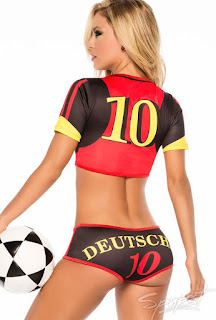