Her Royal Highness, Dame, Dutchess of Cambridge, Princess of the United Kingdom, Catherine 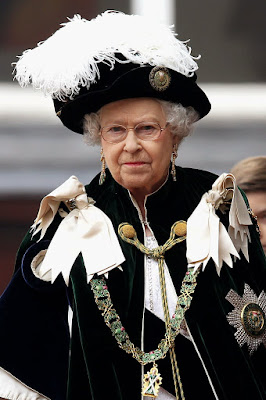 Just call me Liz Longshanks.
I'll put that Quadroon in the zoo if she doesn't stop making trouble.

It is no secret that I detest those inbreds on Christ' Throne in London, but on this occasion the Lame Cherry congratulates Her Royal Highness, Kate in being awarded some jewelry from Queen Liz, that is called DAME GRAND CROSS.

The order was created by Queen Vic to say "Thanks for bending at the knees", and it apparently is a big deal when you get one, and not so big as I do not have one yet. 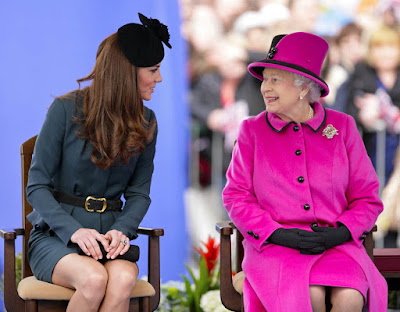 You are my favorite Kate.


‘HM [her majesty] seems to bestow honors when she feels they are earned or helpful to the monarchy or in recognition of some important occasion. This one isn't about the count of engagements. IMO it's recognition of how DoC is doing as a mentee, incl what she's had put up with. A thank you from HM.’ 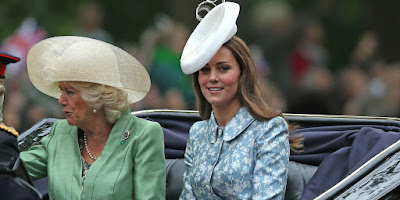 It's just a Royal Dames club of two Megs..


I am more amused that, the Quadroon Couple in the Duck and Duckness of Sussex were about to blow their quadrling down the birth chute, when Queen Elizabeth awarded Kate this high honor. Yes nothing like telling the Quadroon, "You got a small penis prince and I get Africa, so just so we know who is the real choice, Kate gets a Dame Cross, and you get a sore pussy." 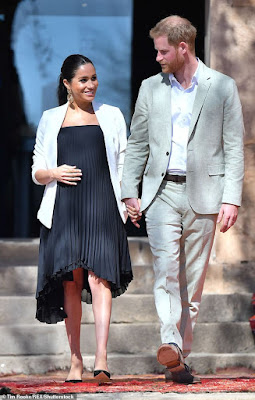 The Queen gave the Princess a medal
and she sent you over a banana Meghan.

This is sort of a double whammy as when the Quadroon is still dealing with her flappy vulva, Kate is going to close the deal at Buckingham Palace, where Kate lives, and one day will be Queen Catherine, as Queen Liz whips out the sword and taps her on the shoulder as the "Queen's Favorite".

Many people say that Harry and the Quadroon wanted to move out of the Palace. Hell who would want that hireling in the Palace. No the Queen said, "No Niggers allowed", and shipped them off so Liz and Kate could have tea and do other Queenly things in waiting. 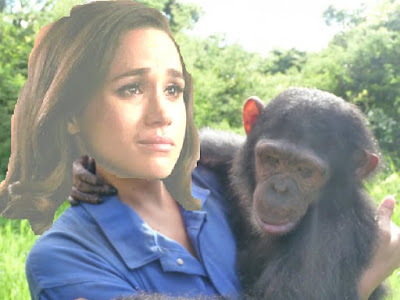 But Harry took his vitamins and everything......
Say....we watched Tarzan before he shagged me.....


So I appreciate Queen Liz giving the giant FUCK YOU to that Megs Markel, Duckness of Sussex and Hamite, by patting Kate on the head and saying, "YOU ARE MY FAVORITE", just as the kid is about to drop and rubbing it in as Megs has the flappy pussy and sore tits from Harry penetrating her.


Once the winter of our Meghan discontent, made glorious summer, by this Dame, Princess Kate of the United Kingdom. 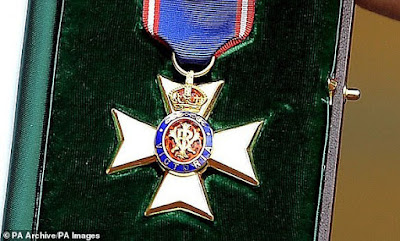