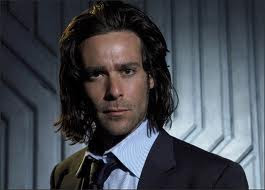 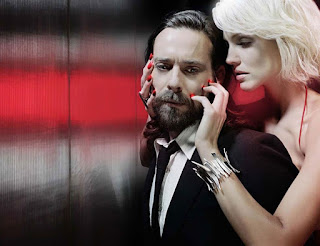 You must understand that I have thoughts and needs. I think with my best and biggest organ and women are really attracted to me as I have a thing for numbers. 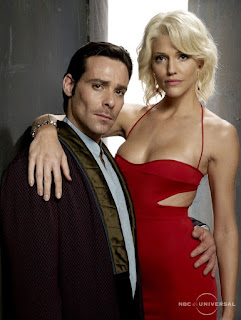 All women have a thing for me. How was I to know that she was a cylon. But she liked numbers too in 69, 3 way and well it wasn't three way, but she was quite taken with me and I was quite taken with her, and that is how this all started, in I had my missile and she had so many ports of entry. 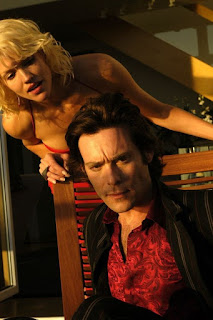 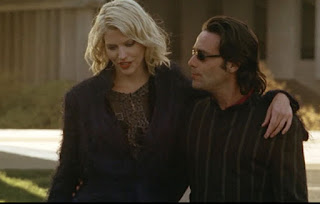 We did 69 quite well. How about we go where no Einstein has gone before and do a Marilyn Monroe and Albert as I would like to try the 7419 position. 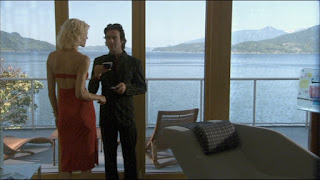 She was quite insistent as it seemed like years we had been in foreplay. So I asked her out on a date as I really wanted to go beyond just the gratuitous of me for something more meaningful. 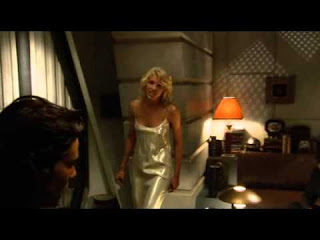 She was really quite insistent in wanting things her way. 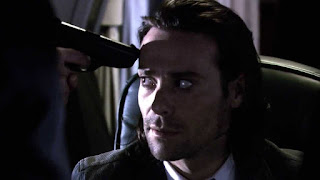 Sometimes I feel like I have a gun to my head and I can not help the things I do. 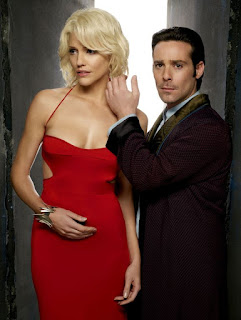 But I do them anyway. 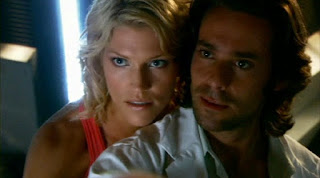 Often women scream out in our intercourse, GOD GOD OH GOD,  BALTAR OH GOD. I can understand that as I am who I am after all, but this cylon had a thing in climax for the numbers 1726 1727 1729. She just kept on with them and lord did she keep on and on and on. 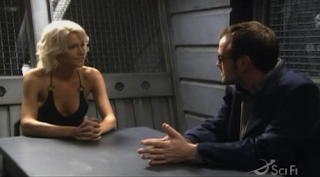 We know all about your climax Number 6. It was in all the media and no one could miss your big bang with Baltar. 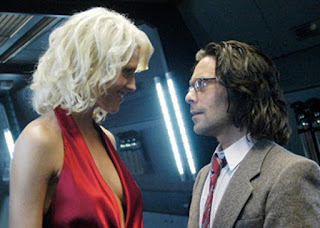 I'm just a simply cylon girl, Gaius, who are you going to believe, the girl who has a port of entry for your big, sleek, long, firing missile or people who just do not understand what a complicated man you are? 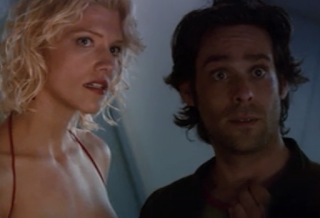 I honestly was surprised by it all. 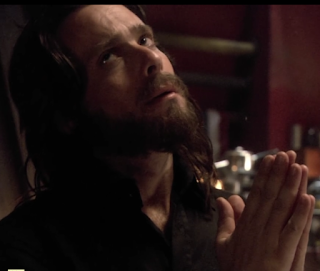 So like Obama, I prayed to myself and I forgave me, as I am a very giving and understanding god. 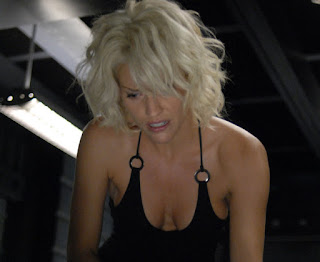 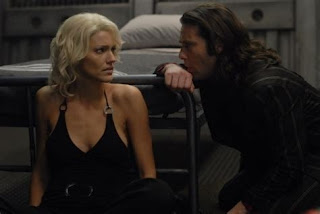 Yes but I still can blame you for being so helplessly attracted to me Number 6 like Eve in the Garden of Eden. I simply was the apple you could not resist. 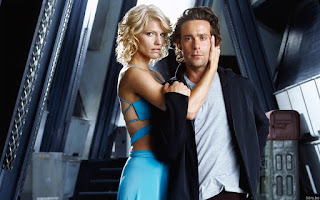 It really was not my fault, after all, as I am a very complicated man.