It is time to Drain the Persian Gulf 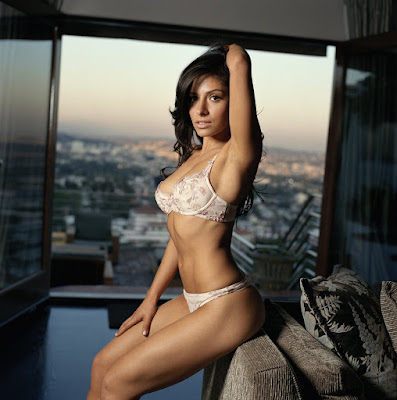 I am extremely leery in the build up to World War IV, when a CIA asset of Judith Miller, who ended up in prison for her reporting and support of the Bush Oil Wars in Iraq, is now chiming in with another CIA leader of Secretary of State Mike Pompeo, fanning the war flames with Iran, as Donald Trump attempts another Kim Jong Un 'Bully Carrier' blackmail to get Iran to put itself on a leash for gold and oil rapine by the Jew State financiers.
That is what this is all about, just as Saddam Hussein and Colonel Khadaffi were all about. All Iran has to do is hand over their economy for rapine, and Iran will be buying hookers in Vegas like the Shah used to.


Judith Miller and William Tobey: To protect against Iranian attacks, US should be ready to escort oil tankers

I will repeat in this as it needs repeating. The two mock attacks by Iran to draw a line in Donald Trump's sand were nothing. They did not attack OIL TANKERS, because what those ships had on them were CHEMCIAL SOLVENTS, bi products of oil refinement, and they were not destined for the United States or Europe.
THIS IS NOT ABOUT OIL. This is about the United States having an excuse in Pompeoland for parking nuclear firepower, not in the Jew state of Israel, but in Arab states. This is not about Iran, but those nukes are aimed at China and Russia. This is the further containment of Russia from the Volga Ukraine to the Caspian Sea, and shutting the back door on China invading through the Khyber in Afghanistan. 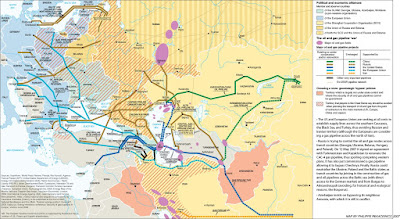 There is extreme danger in this for the United States, as the Jews want America to nuke Iran. Saudi Arabia wants America to nuke Iran, and for that matter Iran, Russia and China would welcome America nuking Iran, as in the long term it would alienate Muslims and radiation would drive America from the region and make America a pariah state.

The point in this is, exactly as 9 11 was a staged event. There are no doubt events aimed at the United States to make the Americans fulfill the Pompeo Miller white paper.

At this dangerous juncture, the President of the United States is being mocked by the Iranian leadership and the President has signaled this is all about another Trump deal. The problem is the British installed Persian Islamocommunists are not Kim John Un, a person of reason. They are a people who shot down TWA Flight 800 on American soil. They play a murderous game and always have.

After the twin attacks, Iran’s Supreme Leader Ayatollah Ali Khamenei flatly rejected talks, stating: “I do not consider Trump a person worth exchanging any message with.”
Asked in response, President Trump tweeted: “It is too soon to even think about making a deal. They are not ready, and neither are we.”

What the Lame Cherry will reveal to you in exclusive is, the United States does NOT receive any appreciable amounts of oil, gas or petro chemicals through the Persian Gulf. On the contrary, shipments have been lessened in the Gulf due to Trump policy. The reason is the Gulf is used mainly for chemical solvent shipments now, and the oil and gas are moving through pipelines to secure locations.

https://www.bloomberg.com/news/articles/2019-05-02/opec-gulf-tracker-oil-flow-plunges-as-iran-s-exports-shunned
May 02, 2019 · Exports of crude and condensate from the OPEC countries of the Persian Gulf, which account for about 75 percent of total OPEC output, fell for a third month in April to their lowest level since ...

Have we wasted $8 trillion defending the Persian Gulf from a ...

nation.time.com/2011/04/24/a-question-for-the-obama-administration/
He says the U.S. has "mis-allocated" — others might say "wasted" — $8 trillion since 1976 protecting the oil flow from the Persian Gulf that fuels much of the global economy. Especially since in 2010, when the U.S. was the destination of less than 10 percent of the oil flowing out of the Gulf.

In short the United States has zero reason to be involved in this. The Jews of the Israeli state have nuclear weapons, and can defend themselves. The Saudi family has Pakistani nuclear weapons they funded through Dr.  Khan.  The fact is it would be the best reality in the world if the Persian Gulf ceased as an oil transit point, as it already has, and the United States dried up the Gulf. 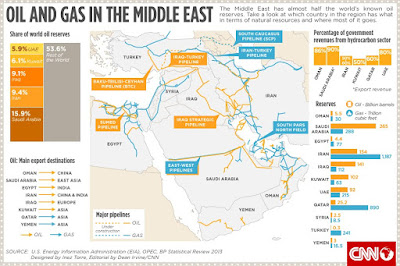 The question in this Bush Obama, Clinton, Trump policy of Mike Pompeo now is, are Americans willing to use these sand spit Sunni Muslim states like UAE, Qatar, Kuwait as nuclear front line battle zones meant to contain Russia and China, which are intended to be expendable in a nuclear war.
All  the Persian Gulf offers is a warm water port to Russia, but that has gone past the necessity  of position in modern warfare, as in a global war, it would be over in 3 months, before the Russian ports became ice locked.
In fact the benefit would be to the United States in forcing Russia to ship supplies to the Indian Ocean, as the supply lines would be a cancer and America could  destroy all Russian supply before it ever reached a war front.

For this reason, it is time for the United States to drain the Persian Gulf, and for America to be honest with her citizenry of what her policies are, as this has nothing to do with Iran, and only exposes America to a nuclear terror series of attacks in what Mike Pompeo and Donald Trump have been engaged in.

Most of the oil and gas in the Mideast is flowing to the Indian Ocean, Red Sea and Mediterranean Sea, not the Persian Gulf. This is not about energy flow, but about a nuclear bridgehead which has not been rightly debated in Congress for the American People to be informed.

Once again another Lame Cherry exclusive in matter anti matter, and it is time for the generous donations of the rich to begin as only this blog is warning you of the situation, while you trust your head up your ass pundits diverting you on the Trump Theater of the moment which matters to the sum of zero. 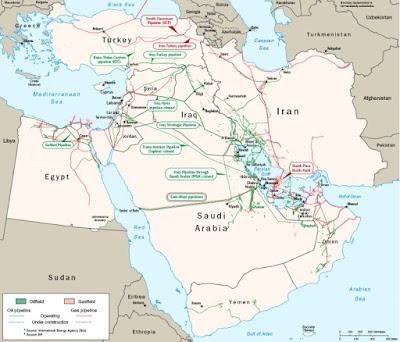