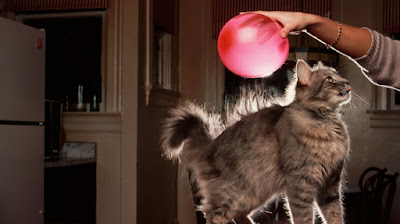 Since the summer of 2016 AD in the year of our Lord, the matrix has been manifesting an event which appears, then is absorbed back into the matrix. I no longer post on such things after my interview, as those essentials have let it be understood that they will bring down the house on this blog, if I keep interfering in exposing these things.

The thing is though, that, those behind these events simply have a bit of a problem in generating said event.

It is odd though, like the attack of a Russian manned, Japanese contracted ship in the Persian Gulf, the matrix points to it was Iran, but the Japanese say it was a missile while the American call it a magnetic mine.
The thing is both ships were filled with highly volatile distillates and should have gone up like an inferno. Those behind this, did not want to cost the insurance conglomerates, stop petro chemical shipments or bring about American retaliation in full. This was a "let's raise prices" event.

Something is lurking in the background of all of this set, reset, in someone wants tens of millions of dollars. That is a good bribe, but nothing like Obama handing over billions. It would seem odd with millions of lives at stake, that someone would be focused on a few million in a bribe.


The thing is, the date keeps floating. It was June 5th. June 14th really became intense, so much so that I was quite unsettled, filled with angst and troubled. That all began dissipating after days of this around 3 o'clock in the afternoon of  the 13th.  It has now moved to a flux state in the person deciding this is in the purr zone of  16, 18, 21, 22, 23. 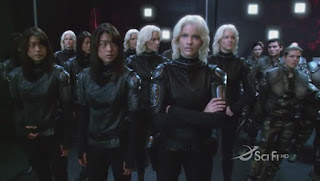 In the study of the matrix, it appears that for large events, there are apparently numerous time lines. From inquiry, there are not multiple universes as the theory states, but instead until events occur, there instead are flowing probabilities, like every thought flows, but in this the question is not which came first, the chicken or the egg, but what is the reality, the human mind thinking the thought in temptation, or the thoughts are there filling the willing human mind for an action performed.

So the thought of many thoughts finds a human receptor, and it requires the motor response from the human. The event set, once again spools up to be reset, and the event is like an old dial up modem. It dials, does not log in, and redials, until the wetware picks up. 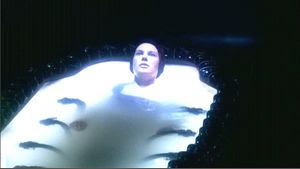