Surpassing Dancing in the Rain 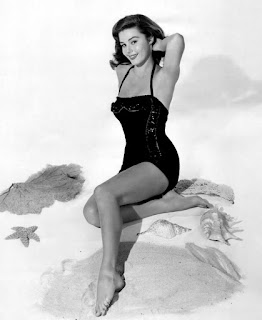 I just finished viewing Singing in the Rain, like 500 years after it was released. I will say this is a better movie than others I have suffered through, because there is a story here. This is beyond Bing Crosby and Fred Astair. This was a well put together picture as most of the acting is carried by Jean Hagen and Donald O'Connor.

Dumpy Debbie Reynolds was a mistake. She moves like she has lead in her ass. It should have been Audrey Hepburn, as she was wasted propping up that Fred Astair who was not a Gene Kelly.
TL says she could sing in why she was chosen, but her lead ass and deep voice could have been overcome by Audrey Hepburn as Moon River revealed. 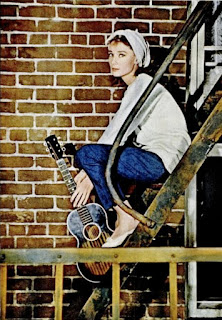 Gene Kelly does great job in Singing in the Rain, but I think he did a better rendition of the Muppet Show, which is all I had ever watched as I do not watch singing and dancing musicals. 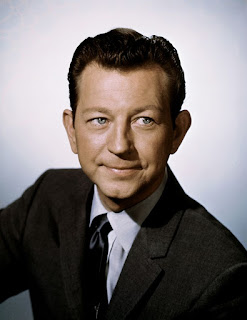 What impressed me was Donald O'Connor. He is a phenomenal actor and dancer. Gene Kelly give an illusion of being better, but his fluidity is due to his longer arms which he waves about like wings. Donald O'Connor is the real talent though. In watching Danny Kaye's epic performances of White Christmas in his dancing, which are without equal, in studying Donald O'Connor, he surpasses the fluidity, motion and pure ability. 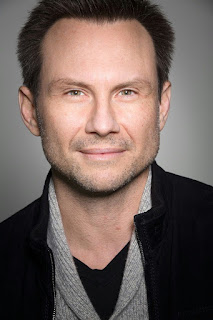 Donald O'Connor reminds me in acting a great deal of Christian Slater, another favorite of mine in acting.

I still though do not get how people break into singing and dancing as if that should be in a movie. That is not real life and I always think it gets in the way of things, unless of course it is Elvis Presley, as I like that sort of nonsense as Elvis could pull that off. 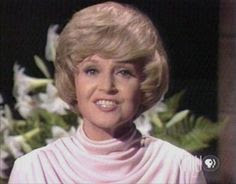 In Singing in the Rain, I noticed that Norma Zimmer of Lawrence Welk was a Chorus Girl and Lana Turner made an appearance too. Rita Morena shows up a few times, but never the scorcher she was as the Hot Latin with Legs later. Both had remarkable careers and they were stuck in the back, so it makes me wonder why Debbie Reynolds ever got the part as she was like a bag of spuds next to O'Connor and Kelly.

Cyd Charisse just blows away all the women though. She is one big muscular gal, but flows like a ballerina in the wind. She makes Gene Kelly look like a clumsy mortal among angels. That is one woman with the TUDE. 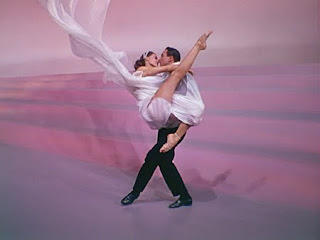 The Lame Cherry review of the Singing in the Rain........5 minutes Cyd Charisse was on screen and was more of a presence than all numbers except O'Connors. Kelly should be credited for choreography of this Charisse number, as she outshines him, and is the dancing which is memorable surpassing Singing in the Rain.