A Most Extraordinary Woman 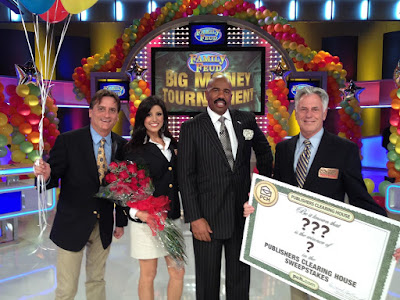 OK this blog always covers the important things. This is important as everyone knows that idiot Steve Harvey who blew Miss America or USA and sucks on Family Feud, is on Publisher's Clearing House, but everyone asks,  "Who is the chick who doesn't wear pantyhose in the background.?" 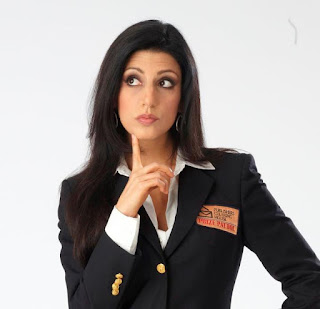 Of course it is Danielle Lam.


The reason Danielle does not wear panty hose is from her days at NASA in the Apollo program. Yes the moon walks is in the news, but few people know that Diane was the first fetus in orbit who went to the moon.

It was all sci fi to the max in Danielle's mum volunteered to have her eggs frozen after insemination by her dad,  flown to the moon, and decades later replanted in her womb, in order to make the first Space Child.
It was in all the papers.


Can Humans Conceive In Space? NASA Sent Sperm To The ISS To ...

https://futurism.com/sperm-space-nasa
NASA Sent Sperm To The ISS To Find Out. Don't lie, the question has crossed your mind before. Now, NASA scientists are getting one step closer to answering it. Specifically: they want to understand the behavior of sperm in space. Last week, alongside 5,800 pounds of supplies and experiments, NASA sent a couple of sperm samples to the ISS aboard a Falcon 9 rocket.


Danielle has her own Twitter account, where she has addressed all of this, and of course she has explained how all of this led to her career as an MIT professor, working at White Sands, as liaison to Area 51, in flying test aircraft at Wright Patterson, which explains why she does not wear pantyhose on PCH commercials.


Of course everyone has written letters to PCH demanding that she host the give aways, as she is so professional and perfect in every way.

Diane is quite dangerous as this photo shows in she posts with pretty women, but is so gorgeous that she makes them look like baggers. 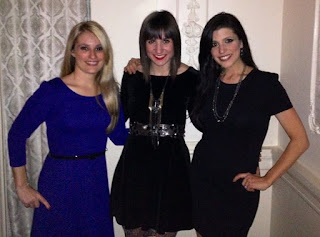 It is a real burden for Danielle, in she has had to hire a staff to talk down hundreds of women who attempted to suffocate themselves with their pantyhose in realizing how they just do not measure up to Diane.
Hence, the no pantyhose rule which Diane must adhere to. 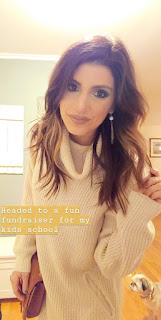 Rumor has it that an incident took place with Steve Harvey, early on location at Shawnee Mission, Kansas. It went down like this. Steve Harvey was in make up, and had just had his lightener put on when Danielle appeared without make up, looking as she always does, and Steve Harvey simply could not take it.
There was a mad moment of his trying to suffocate himself with his make up bib, and when that did not work, he made a mad dash for the rest room on set, where he was found stuffing toilet paper down his throat. When the staff tried to intercede he ran from the stall out into the street and in an ugly incident, tried to drown himself in a puddle from an afternoon rain.
It was only Danielle appearing, who talked Steve out of the pool of water, calmed him down, and somehow convinced him to drop the toilet paper he was clutching.


Needless to say, all mirrors have been banned from the PCH set for Mr. Harvey's peace of mind. 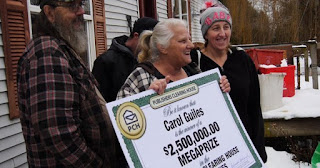 In a rare moment, for those who were paying attention, the dead Billy Graham rose from the grave, when he heard Danielle was making a presentation nearby. Billy is proof that hair does grow when you are in the grave. He looked remarkably well for a dead man, and it is proof that Danielle passing by rest homes has emptied them as the men and women recover to a youth they have not experienced for decades.

In another photo Danielle is captured peeling paint off the walls as she is so hot. She is quite good for the paint business, but there is talk of a Sun Screen for homes which can be painted on when Danielle is making PCH presentations. She simply is known as the climate change effect around NASA and the EPA. 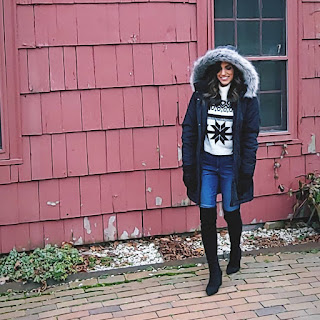 This is the story of the life of Danielle Lam, a most remarkable American woman, who has turned down so many offers to star in series on television and cinema, turned down the Vice Presidency of both the democratic and republican parties in 2016 and in one of the unconfirmed reports, it was rumored that Danielle was under consideration for being the Vatican's 21st century Virgin Mary. I do not know what this is, but apparently the Pope was quite popery in this, in the Cardinals were petitioning for this event.


Yes Danielle Lam is a most extraordinary woman. 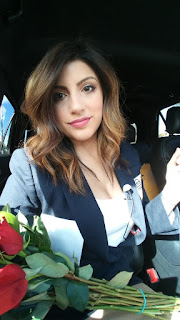