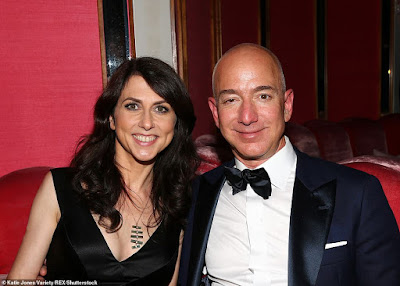 I told you that it would shoot your eye out Jeff.

It is no secret that the Lame Cherry, if she were a male, would be in pursuit in courting Mrs. EX Bezos, as she is one of the most beautiful women on the planet. Due to her slightly used port of entry, she of course can not be deemed the most eligible bacherlorette of the planet, as that goes to the virginal Alexandria Ocasio Cortez whose vagina is so unblemished, it still has it's "DO NOT REMOVE THIS TAG UNDER PENALTY OF LAW" attached to it.

While looking though for photos of Jeanine Riley, another most beautiful woman, a myriad of women  appeared in the search engine, and of course for reasons I could not figure out, the spiders brought up everyone from Elizabeth Montegomery to this most beautiful Caucasian woman, who Prince Harry was with, until Grandmama Elizabeth said he had to marry the quadroon zoo attraction so England would get possession of darkest Africa again. Such a pity as this was one lovely woman as graceful as Diana Spencer. 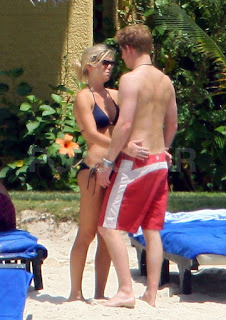 I already have England, but with the Quadroon I get Africa.

Upon blowing up the photo, I was able to read what is written there, and it explains why Mrs. EX Bezos divorced Jeff Bezos, as they are sexual instructions in how to gratify a woman in bed by fondling her nipples. The instructions for Jeff Bezos are


It is sad the extents a wife has to go to in order to attempt to teach her husband how to gratify her. Having to ink instructions on her body is something I consider above and beyond,  but apparently her husband could not remember that it was rotate the nipple 3 times and not 5 as he apparently about was twisting them of and pressing a nipple in over 7 times when hard, they will not pop back out and then it requires a great deal of effort pop them back out.
That involves pressing on both sides of the breast gently and slowly as it has been known in some Slavic countries that exuberant males will break the sound barrier in nipple popping and actually poke their eyes out. Nothing worse than an unsatisfied wife in an emergency room with a blind husband and the doctor quoting Santa in "You'll shoot your eye out kid!"

Mrs. EX Bezos is such a lovely woman. She simply is a wife that 99 out of 100 men would adore. It was too bad she got the 1 who could not read the instructions.

At least she was not with Mark Zuckerberg whose lovely Peking Princess, had to tattoo instructions on her labia on how to open and close that door. It started with KNOCK 3 TIMES. 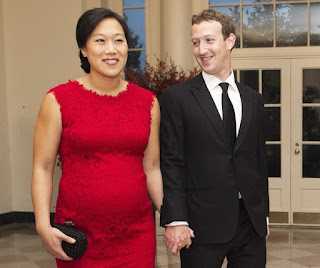 Knockin' 4 times does the open sesame.