The Cure for the Squad 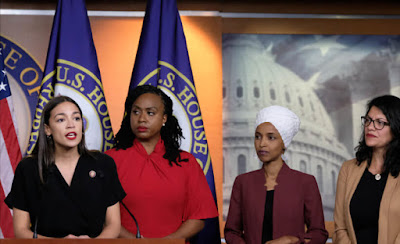 I think I have the cure for Alexandria Ocasio Cortez, after she spent a year throwing herself at Donald Trump jr., but he was going through this FOX skank phase and did not want to settle down with another  fruitful womb, and that is the Quadroon Congress needs some real men in their lives, and I have found just the men for these lovely women.

See there is nothing that a dark woman wants more than a white man. That is why all of these liberal women are trying to impeach Donald Trump, as they  are attempting to get his attention to be his 4th wife, or in the case of the backgrounds of the Skirt Squad, the term is mistress, harem or mammy suckling little Barron for Melania.

These women need real men and this is the kind of strong males they need. 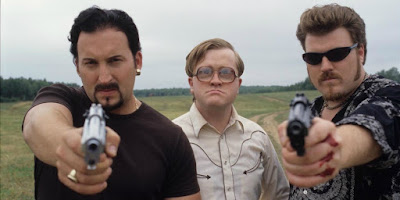 In researching the sexy American male, I discovered information that they like women, in fact there is not much difference between the Squad and the women they usually are browsing the sex section with at the truck stop. 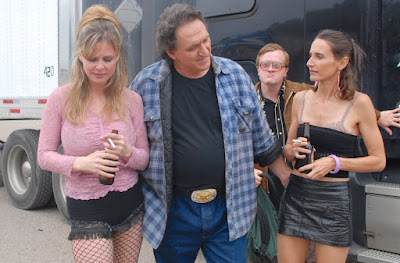 Now I know AOC has along with her quadroons need to dress up a bit to get the attention of some real men, and not those faggots they usually date, but with as scissors and a bottle of Jack Daniels as bait, I think AOC could lure in a real man for some body contact.

As you can see they practice safe sex. 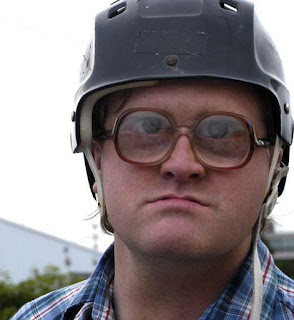 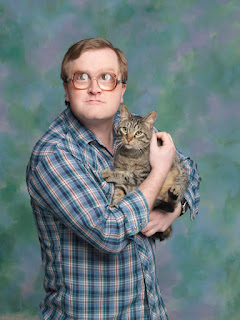 They also are very protective of their women. No need for chastity belts as these men just shoot, shovel and shut up as they bury all adulterous suitors back in the sweet corn patch. 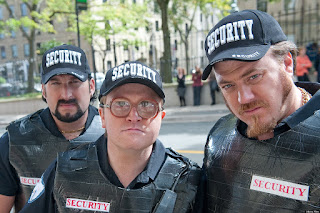 Providing there are no coons around to dig them out, the dead stay buried and all is carnal married bliss. 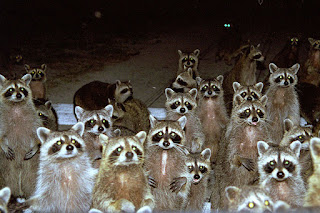 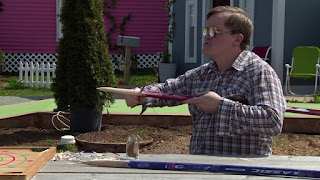 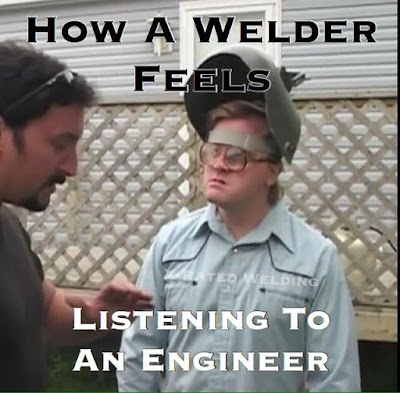 And how Americans feel listening to all this shit that wants to make America into their shithole. 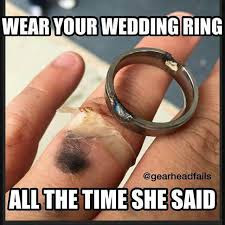