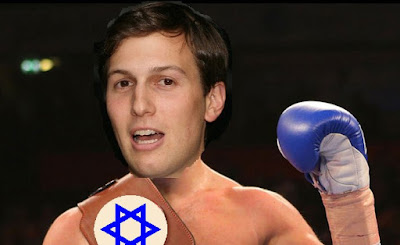 Who knew the balls behind President Donald Trump was Jared Kushner?

Yes when it came to Pussy Grab recordings, it was Jared Kushner who said it was not that bad. Who knew that in the world of Jewlord slum lords that some locker room talk was tame, compared to what Jared Kushner's old man taught him about business.

We should have had a hint of this in an open mic captured Ivanka Kushner in Germany telling her father this: 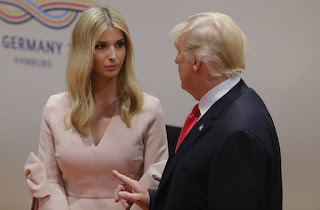 No Daddy, Jared gives me one warning to have the matzo balls
on the table at six, and if the bell strikes six, it is two to the ovaries
and one upper cut to the cunt.

One has to remember how street tough the Kushner's are. They are from New Jersey. They rent to the poor who just are not forthcoming with the  cash on time.  There is only so much harlot goy sex a Jewish man  can  have, as a Jew does not live by bread  alone. A slum lord has to have standards and enforcement, and the enforcement for goy whores is one to the puss.

Mr. Kushner said I reminded him of his sister in law, Tiffany,
and WHAMO, right to the cunt, and I was just 5 minutes late with the slum lord rent!

Here is  Jared out collecting the rent. He dresses for the occasion, just like  at the White House , and if Kellyanne Conway is late with a report, it  is WHAM to the nethers. 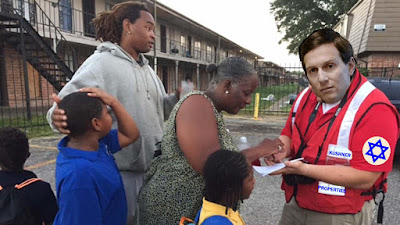 You know the rules Jemima. I accept change, pints of blood,
your children, but late payment means WHAM to the cunny zone.

Here is an unidentified woman who works at the White House who is not Sarah Huckabee Sanders. 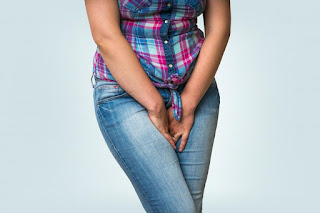 Jared told me to have the report ASAP.
I didn't know it meant A SOON AS a PUNCH.
I was never late again, including with my period.

Here a psychiatrist explains why Jared Kushner is forced to resort to such heavy handed directions. 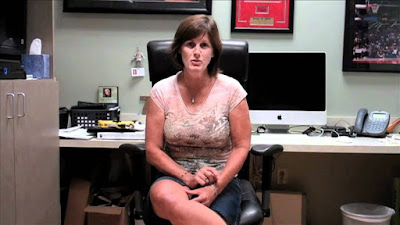 Jared asked me to do a psychological report on Mike Pence.
I was late and it was the last time, as Jared punched me right in the twat.
Now I get my work done and my kids can just wait at the bus stop.

Then there was this security cam photo, in Kamala Harris had stopped by to sell some Lesbian Scout Cookies. Jared really likes the minty kind, but Kamala did not have the correct change, and WHAM right to the vulva. To her cred, Kamala too two shots before she was down for the count. She has one tough pussy. 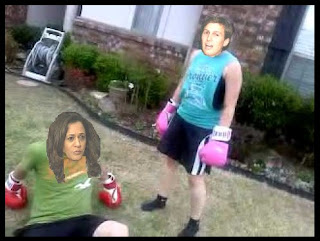 A testimony in how hombre Jared Kushner is, come from none other than Michelle Obama, who got a course in Kushner Side Enforcement. 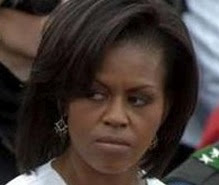 Like all I said was I was pretty like Ivanka, and WHAMHO, Jared hits me in the Bush zone.
I thought I had him as I am big down there, but when my lips tried to wrestle him, Kushner, put
a move on me, grabbing my nutsack and playing on them bongos like a chimpanzee.
Jared Kushner hit me so hard he cracked my mama's eggs.


So that is the little known story of Jared Kushner in how he rules business, the slums, politics and women being taught to know their place. He is one tough Jew of a bitch, and now you know why he earned the title of the Kunt Punch Kid. 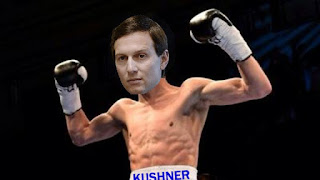 I'm no pussy grabber getting women into bed.
I am a cunt puncher who puts them on the mat down for the count.