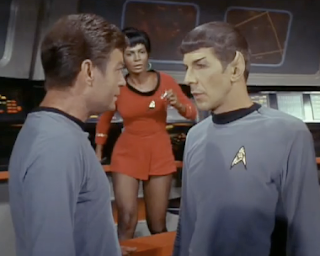 Doctor I believe the blog has been compromised like the Lt. 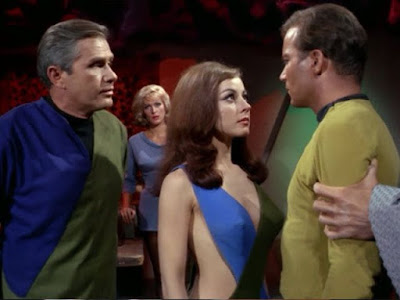 I know what you have done with cut and paste even if we are on the same side.

just wondering if you knew these folks publish your articles


Nopers, was not aware, but with all the Kushner media diversions and WWE theater, there is not a great deal out there, and zero out there for investigative journalism any more. WinRed is the story of the moment, but Jeffrey Epstein is going to wish he was in Auschwitz before before this is over. 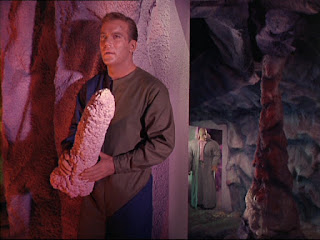 If only Spock was here to mind meld with this new life form I have found.


No affiliation with Conservative Angle, have no idea who they are. As long as they are not trashing me, it is what it is, as I was interested in Bill O'Reilly and Homo Hannity were parroting my Trump has lost 15% of his base, but is trying to make it up with the fag nazis. Not how they put the last part, but the 15 is what this is all about. Everything Webster Griffin Tarpley stated is come to fruition. The democrats are splitting by design and those behind this want the Republicans to be a fringe. 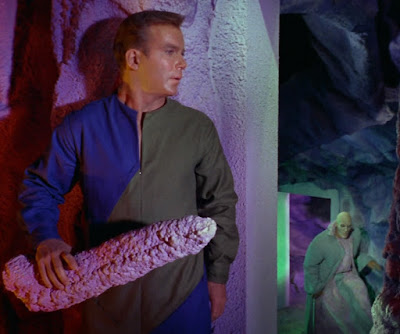 I feel this angle is trying to show me the way.

I wait though to see how they can put this stuff on their pages or if some rich person has the ovaries to make a big donation and prove they could walk past all their fears as the word does seem to be out on me and the playground here.

Just trust in God as my world is full in I don't have a dog, but I have an uncle who is not much of a pet.

Thank you for caring enough to tell me. 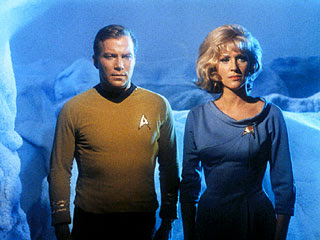